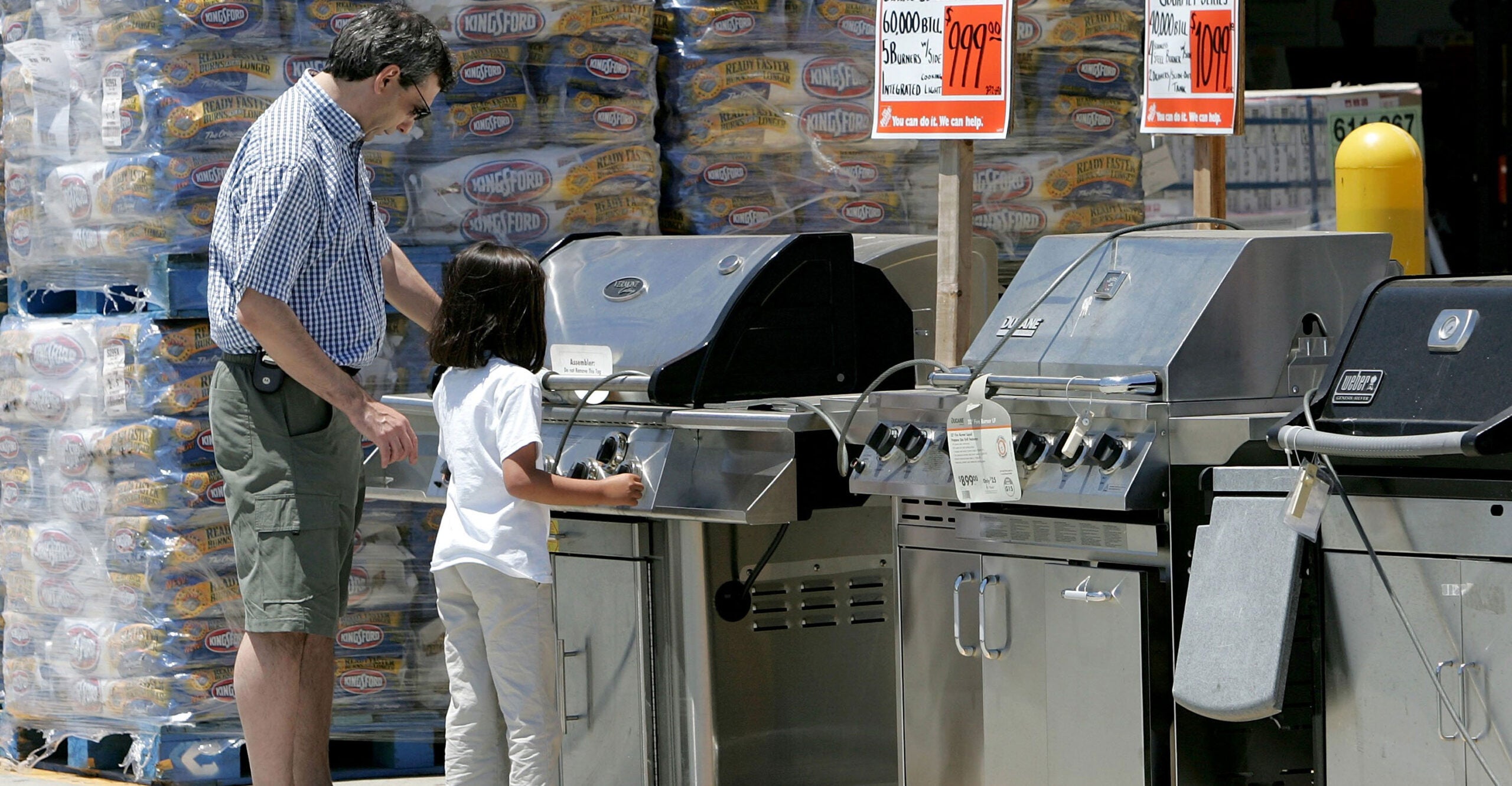 California Gov. Gavin Newsom made headlines a few weeks ago when he signed an executive order to ban the sale of new gas-powered cars in the state by 2035.

While the order is concerning for a number of reasons, there’s a more imminent threat of restrictions on affordable, reliable energy.

Several cities in California and around the country have banned or are proposing to ban the use of natural gas in new homes and businesses.

Economically and environmentally, such restrictions would be a terrible mistake.

Banning natural gas would restrict consumers’ ability to choose the energy source they might prefer. A big reason that families like natural gas is because it wins out on cost.

According to the American Gas Association, “Households that use natural gas for heating, cooking, and clothes drying save an average of $874 per year compared to homes using electricity for those applications.”

Gas appliances are also very efficient. As the Center for Climate and Energy Solutions points out, “The source-to-site efficiency of natural gas averages 92 percent; that is, 92 percent of the energy contained in extracted natural gas is useful energy that can directly fuel appliances, as compared to about 30 percent efficiency for electric appliances.”

Mandating all-electric would force higher energy bills on households, which should be of concern to Californians, who already suffer from the third-highest electricity rates in the continental U.S.

In particular, low-income communities would bear a disproportionately higher burden as they spend a higher percentage of their budgets on energy bills.

It’s no surprise that civil rights leaders are voicing their concerns regarding how natural gas restrictions would harm black and Hispanic neighborhoods.

According to a 2015 survey conducted by the Energy Information Administration, more than 20% of families went without basic necessities like food and health care to pay for their energy bills at some point in the year. Meanwhile, 11% of respondents kept their homes at unsafe or unhealthy temperatures.

Policies that needlessly drive up the cost of energy are only going to exacerbate those problems.

Proponents of the bans have pointed to a recent study out of UCLA that finds going all-electric in California homes would result in 354 fewer deaths as a result of less indoor pollution.

Protecting public health is critically important, but that doesn’t mean a ban on natural gas appliances is the answer.

Better ventilation (such as using a range hood) can substantially reduce the risk of nitrogen dioxide and ultrafine particulates, according to research out of Stanford University.

Better information can help reduce the risk, too. The same authors found “almost any range hood works better if you cook on the back burners.”

If you put it on a low speed and cook on a single back burner, then you’ll typically capture 50 to 70 percent of the pollutants.

It should also be noted that cooking on electric stovetops also produces fine particulates that adversely affect indoor air quality.

In fact, a study from the California Air Resources Board “noted that frying tortillas and stir-frying on an electric stove actually produced significantly higher concentrations of particulate matter than they did when performed on a gas stove.”

The authors attribute the disparity to different temperature settings or food spilling on the electric burner. Furthermore, stir-frying, charring meat, and cooking at high temperatures, regardless of which type of burner is used, all increase particulate matter exposure.

So does using a toaster or a deep fryer. But that doesn’t mean we should ban those activities or appliances.

The reality is, there is risk in just about everything we do. By no means should people suffer from poor indoor or outdoor air quality. But we should also allow people to accept risk and tradeoffs in their lives.

Policymakers must recognize that reducing risk to zero can come at significant costs, where the benefits (economic or public health-related) do not justify those costs.

Moreover, policymakers should consider the potential unintended consequences of their decisions, including the potential public health risks they may inadvertently create.

For example, according to a recent paper from the National Bureau of Economic Research, cheaper home heating from natural gas when compared with electric heat reduced winter mortalities associated with cardiovascular and respiratory problems.

By attempting to improve public health, forcing pricier energy on people could very well result in a worse public health outcome for Americans.

From a climate perspective, the benefits would be practically nonexistent, as the bans would have no noticeable impact on abating warming or slowing sea-level rise.

That said, if families or businesses want to go all-electric for whatever reason, they should be permitted to do so.

When markets can respond to the desires of consumers, they work extremely well. Government meddling that denies access to affordable, dependable power, for no appreciable environmental benefits, will only ensure Americans will unnecessarily pay the price.