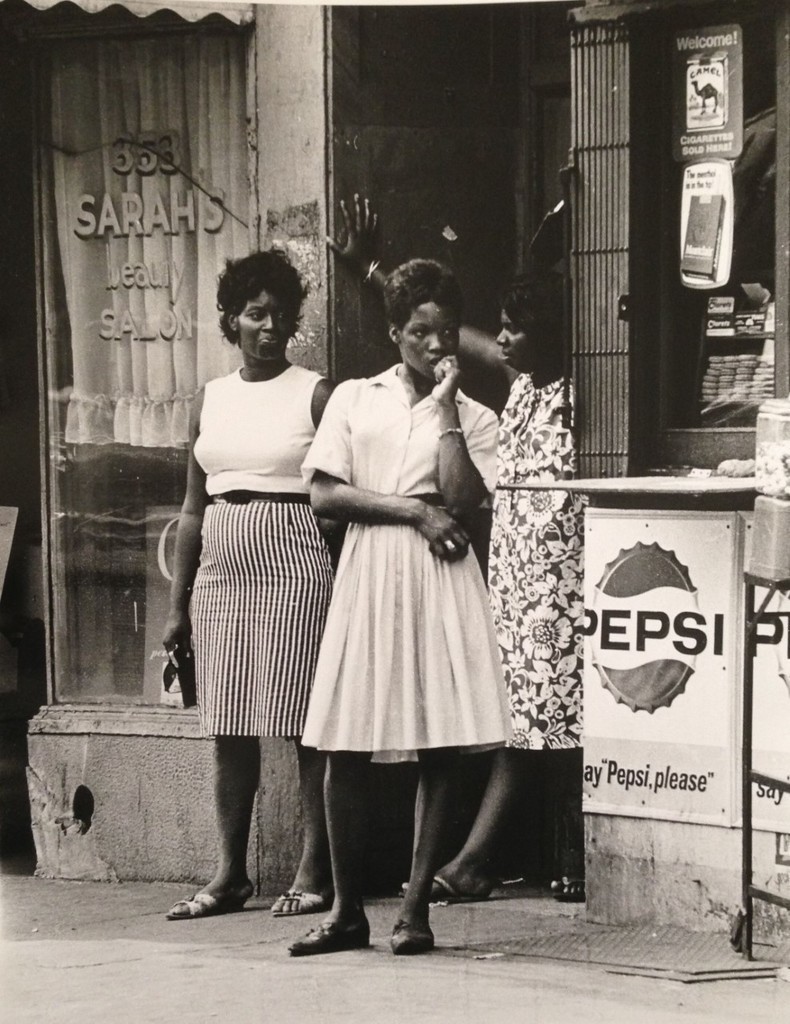 We are so honored to be able to share this wonderful and timeless collection of James O. Mitchell’s vintage photographs with you all. While we will not be able to have our usual lively reception, we invite you in to experience these powerful and beautiful images in person Thursdays, Fridays and Saturdays between noon and 5pm. We are also happy to open by appointment should a different time be necessary.

James Mitchell’s photography is, at it’s nucleus, a loving study of, not only the human form, but the beautiful and difficult dance that is human interaction, both with one another and the world itself.
It is only fitting that one story early in his career involves the young photographer asking a dance studio in New York if he could shoot the dancers in action. He was given permission but only if he himself took dance lessons. He did and in doing so, aside from breaking an ankle, learned a valuable lesson. By studying dance, James enhanced his ability to photograph the dancers in motion. Knowing their moves and patterns, he found he knew the exact moment to take the perfect shot.
In James Mitchell’s photographs, the elegant partnership between the respectful empathy he has with his subject and his elemental eye for composition act as a catalyst, thrusting the viewer directly into the intimacy of the scenes he captures.
James Mitchell was born in Norfolk, VA in 1933 and now resides in Oakland, CA. He has been behind the lens for close to seventy years, getting his BFA from the San Francisco Art Institute in 1964 and this MFA from Lone Mountain College in 1974 and studied with numerous photographic greats such as Dorothea Lange, Lizette Model and Ansel Adams. Mr. Mitchell’s photographs have been featured in a long list of publications and have been included in numerous gallery and museum shows over his long career, including the Oakland Museum, de Young and the Whitney Museum of American Art.