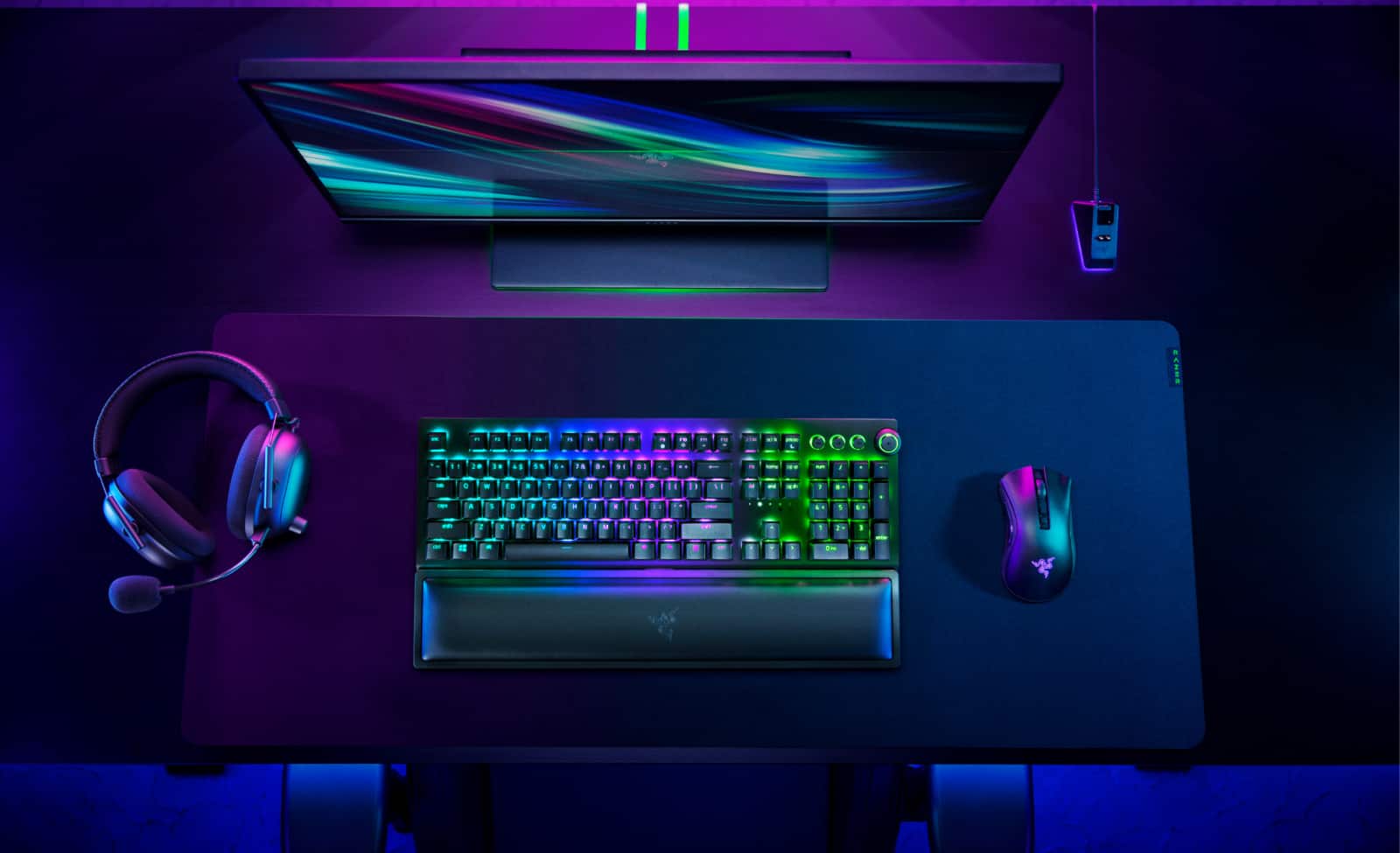 Razer added three more wireless gaming accessories to its lineup of peripherals, and the ones that are joining this time are three of its best accessories that it offers.

If you like a clean setup for your gaming station, then wireless accessories are the way to go. And today Razer is making it more possible than ever to have a completely wireless setup. Save for the PC and monitor of course.

The accessories being added today are the BlackShark V2 Pro, the BlackWidow V3 Pro, and the DeathAdder V2 Pro. They also follow the Naga Pro that launched not too long ago, and the new mercury and quartz accessories that were added last week.

As is usually the case when Razer makes announcements about its new products, all three that were announced today are already available for sale.

Razer is selling them all on its own website. All three can be purchased on Amazon and Best Buy at the moment as well. The Razer DeathAdder V2 pro retails for $129.99, which is about $30 more than the most recent wired version of this mouse.

The Razer BlackShark V2 Pro meanwhile is $80 more than the new BlackShark that Razer launched a little bit earlier this year. Today’s new Pro version is $179.99, while the wired version if $99.99.

The most expensive of the bunch is the BlackWidow V3 Pro. This keyboard retails for $229.99, so it is by no means cheap. In fact it’s even expensive by Razer’s standards. But, the BlackWidow is one of Razer’s best keyboards and it’s been around for ages.

So a wireless version of it was bound to be a bit pricey. If you want to spend a little bit less, you can go for the BlackWidow Elite which is $179.99, or the standard BlackWidow which is $99.99.

Both the keyboard and mouse use Razer’s new HyperSpeed tech

While the BlackShark V2 Pro doesn’t have nor need Razer’s new HyperSpeed tech, because it wouldn’t really benefit from it, both the BlackWidow V3 Pro and the DeathAdder V2 Pro do feature it.

This means lightning speed response times for all of your clicks, your movement, and key presses. All three accessories do get pretty decent battery life based on Razer’s ratings, too.

The BlackShark V2 Pro can last up to 24 hours on a single charge. Not bad but not the best. It’s a bit different for the DeathAdder and BlackWidow. You’ll get up to 70 hours with HyperSpeed wireless on the DeathAdder, but you can extend that to up to 120 hours if you connect through Bluetooth instead.

The BlackWidow will last for up to 200 hours. Though you will need to have the RGB off to hit that target time. Overall, you won’t be charging any of these three accessories very often.