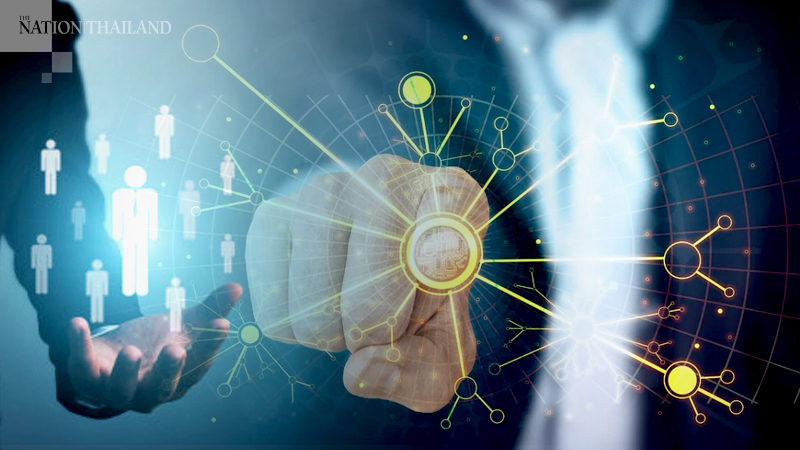 Though the Covid-19 outbreak has affected the five-year target to create 470,000 workers, it has given the government and private sector more time to make adjustments in line with the situation post-crisis.

Nayot Kurukitkoson, acting deputy director for the Eastern Economic Corridor (EEC), said the key to constructing a new economic base in Thailand is to first build a strong human-resource base.


The Eastern Economic Corridor Human Development Centre (EEC-HDC) has set up alliances for developing personnel for the 11 industries based in EEC. The new training programs will have better curriculum, better teachers and better tools and teaching materials that will meet the actual needs of the industry. Short courses will also be provided to develop people who have worked in a different field, lack experience or are unemployed.


The private sector will provide Bt200 million to fund the setting up of network centres in the campuses of state universities.


The first robotics and automation centre called EEC Automation Park was recently set up at Burapha University in collaboration with Mitsubishi Electric.


Collaborations like this will be beneficial, Nayot said, because the private sector will invest in the latest technology and equipment, and students will be able to make the most of it. Besides, he said, the government will not have to find funding for such ventures.