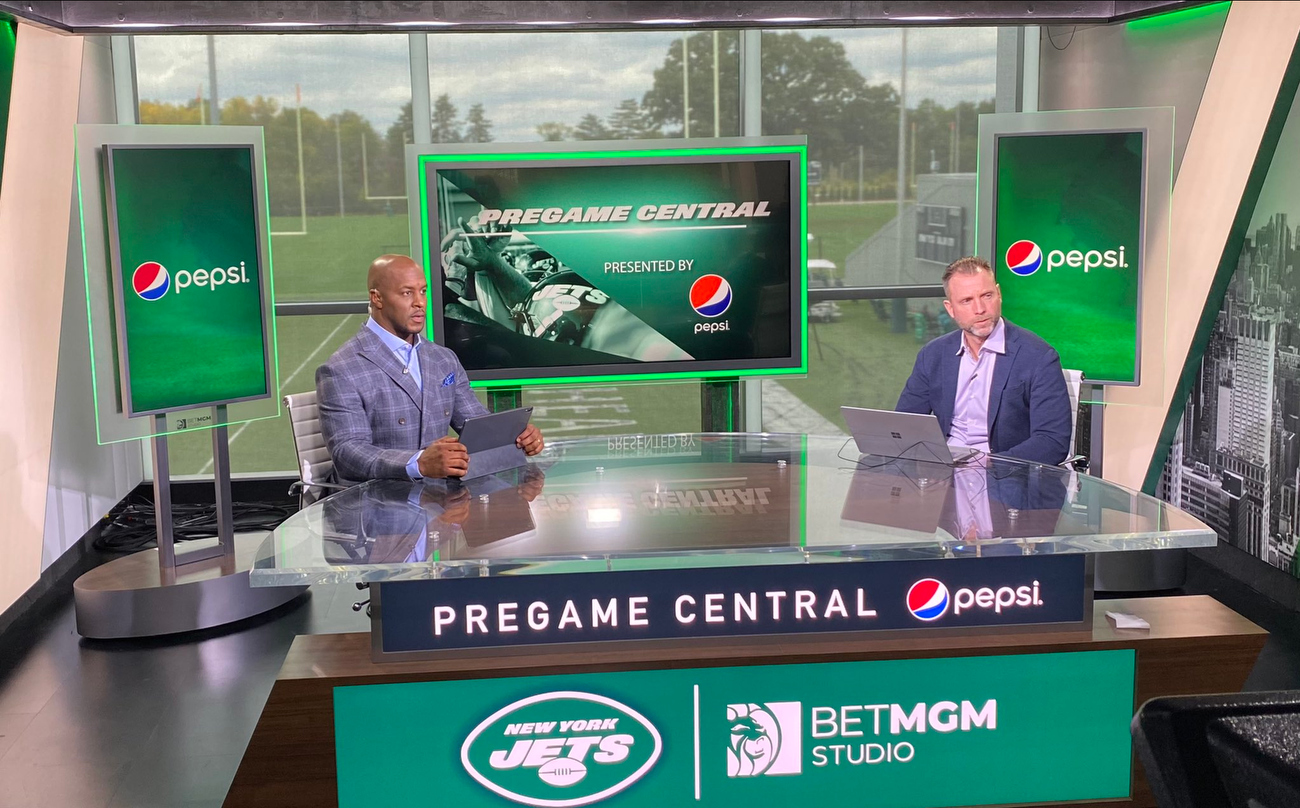 The New York Jets have expanded their digital footprint this NFL season with the addition of a 1,000 square foot studio at its Atlantic Health Jets Training Center in Florham Park, New Jersey.

Using a space that overlooks the facility’s outdoor practice field, the studio is built around a large desk that can be fully branded based on the output, such as for “Pregame Central,” “Jets Overtime” or “Training Camp Live.”

The studio is sponsored by BetMGM, an expansion on the team’s partnership with the MGM Resorts organization, branding the space on-air as the BetMGM Studio. This follows other NFL teams who have sold naming rights to almost everything, including studios.

The studio includes a variety of display technology to further brand the space and to allow an easy transition between programs. 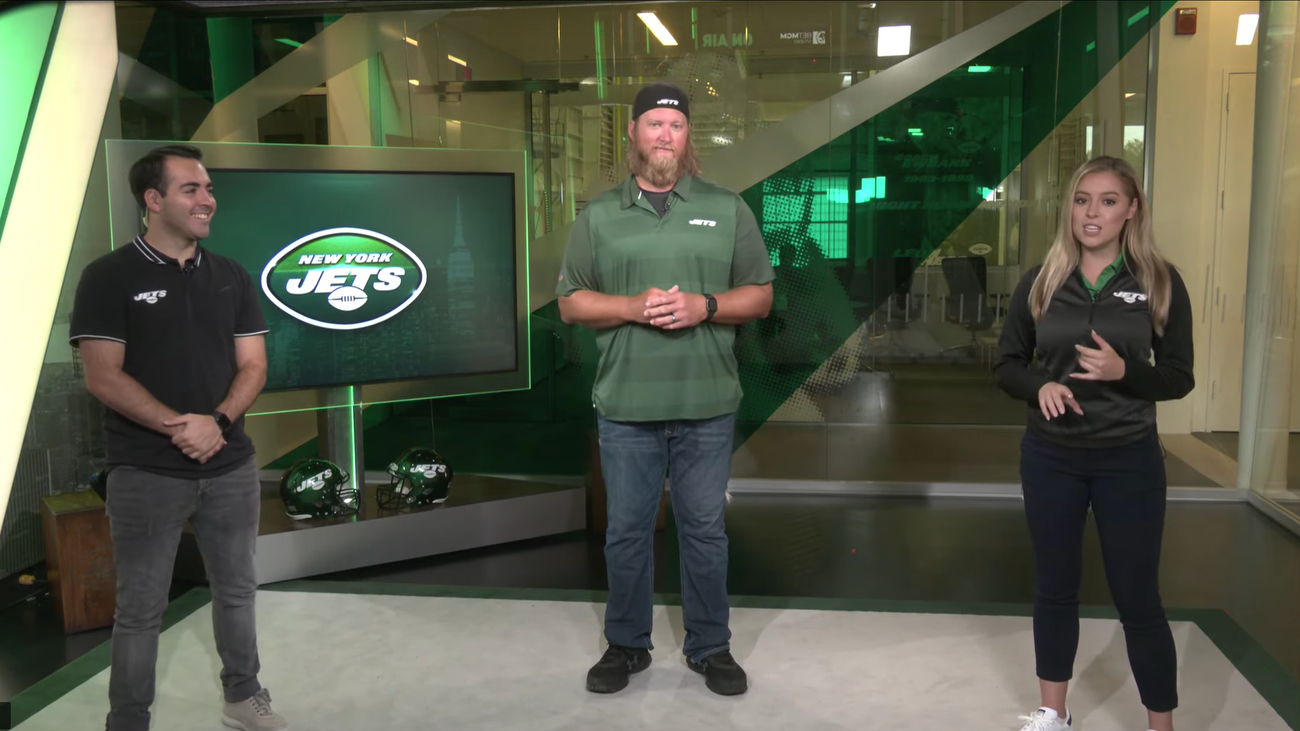 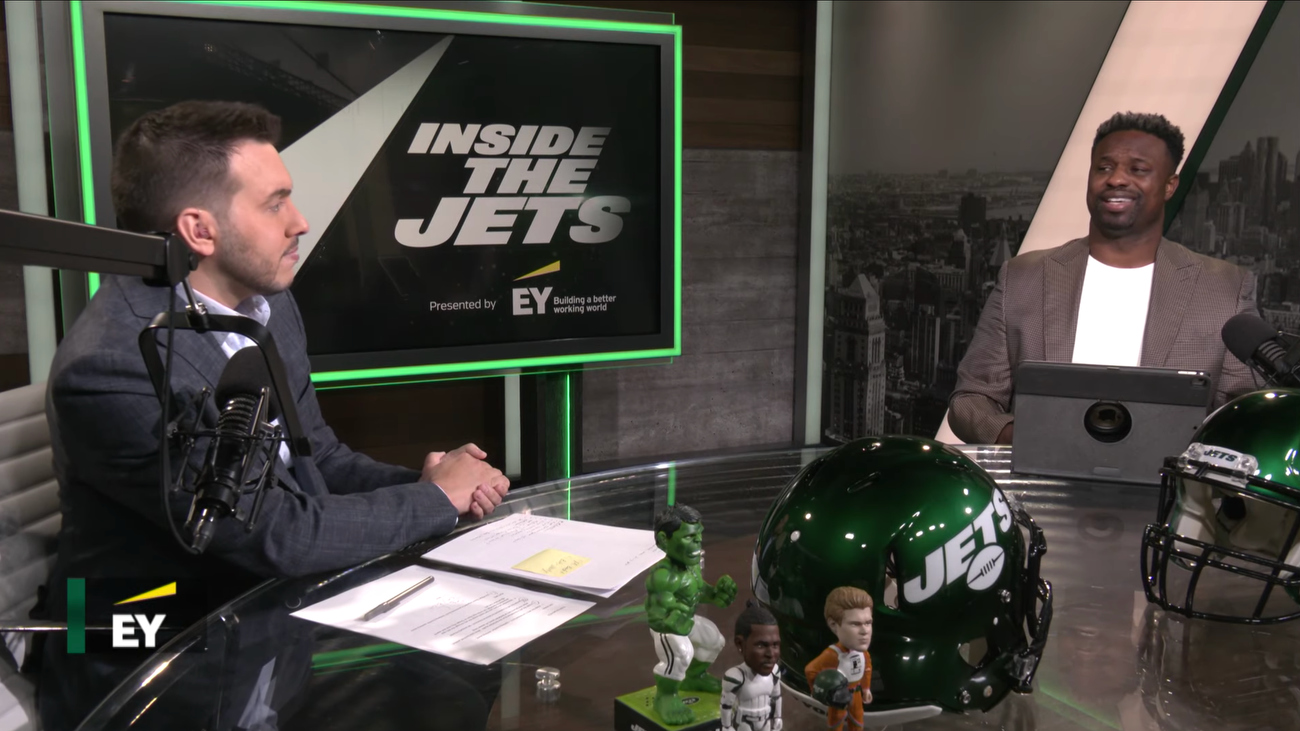 The main background can also be closed with a faux wood panel to hide the windows and to control outdoor lighting exposure.

Along with the video-focused content, the BetMGM Studio is also used for podcasts and audio-specific programming which is also live-streamed on the team’s YouTube channel.

The Jets join the Las Vegas Raiders in upgrading sports broadcast studios for the 2020-2021 NFL season.