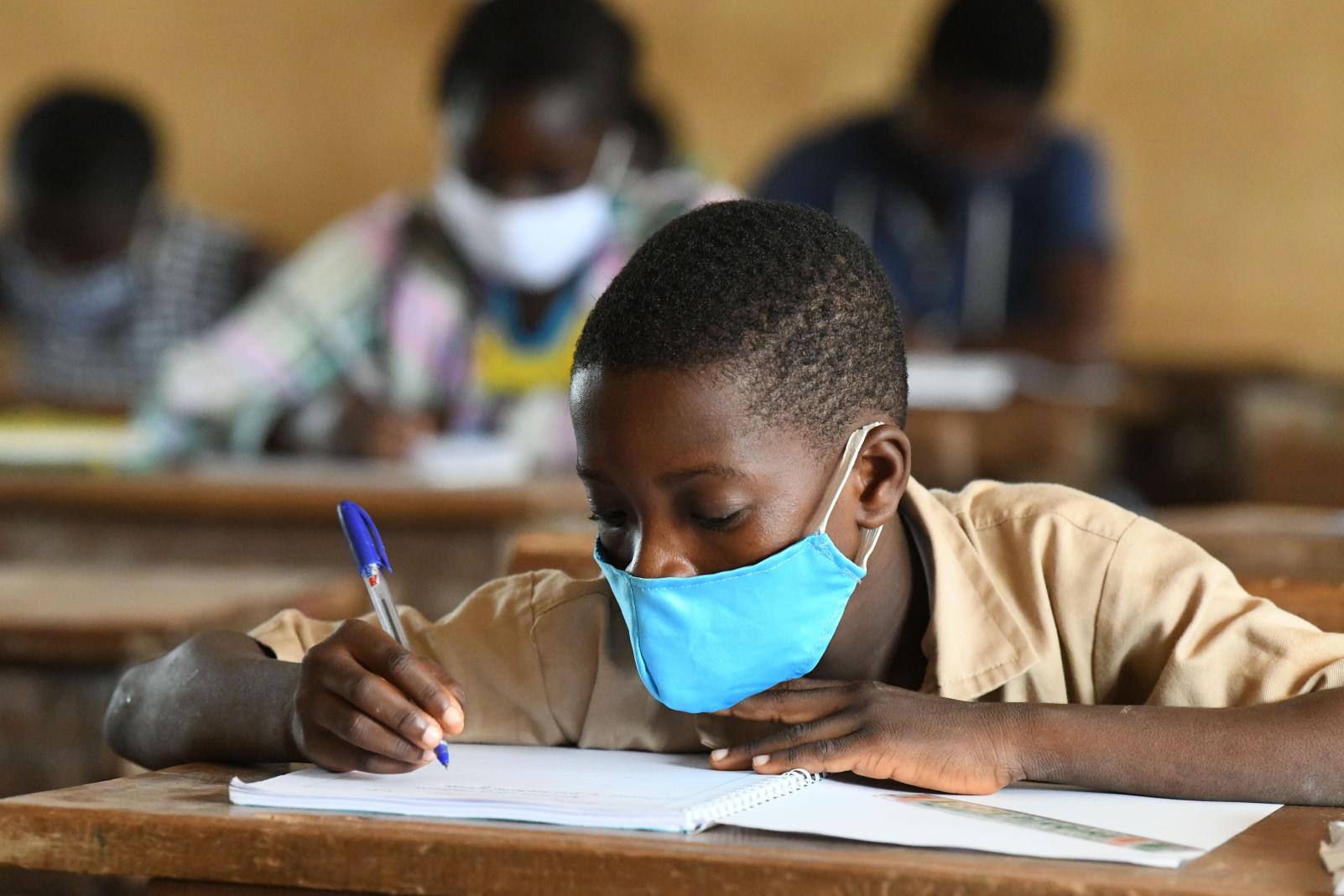 The Federal Ministry of Education in partnership with the United Nations Children Fund (UNICEF) has met on developing template to ensure safety preventive measures are put in place as laid down  by the Nigeria Centre for Disease Control ( NCDC) guidelines for reopening of schools across the country.

Minister of State for Education, Chukwuemwka  Nwajiuba, stated this at a four-day zonal stakeholders dialogue in Bauchi State on school re-opening  readiness .

Nwajiuba, who was represented by Asanbe Francis of the Federal Ministry of Education, regretted how the closure of schools for almost seven months created a huge gap in the education sector.

He explained that the ministry considered it expedient to hold the stakeholders dialogue on safe school re-opening simultaneously in the six geographical zones, adding at  end of the meeting , there would be a readiness template which will  require the full engagement of all stakeholders  for its successful implementation.

UNICEF Chief of Field Office, Bauchi, Mr Bhanu Pathak,lamented millions of pupils are missing out on education, which is a fundamental human right and exposed to more setbacks such as examination failure.

According to him, UNICEF will work with the established framework and guidelines provided by Federal Ministry of Education(FME) and Universal Basic Education Commission (UBEC) with support from UNICEF/Foreign Commonwealth and Development Office (FCDO) of the United Kingdom (formerly DFID).

He said the UNICEF National Country Office State Government through the State Universal Basic Education Board (SUBEB) domesticated the FME /UBEC National response plans to ensure continuity of learning while children are at home.