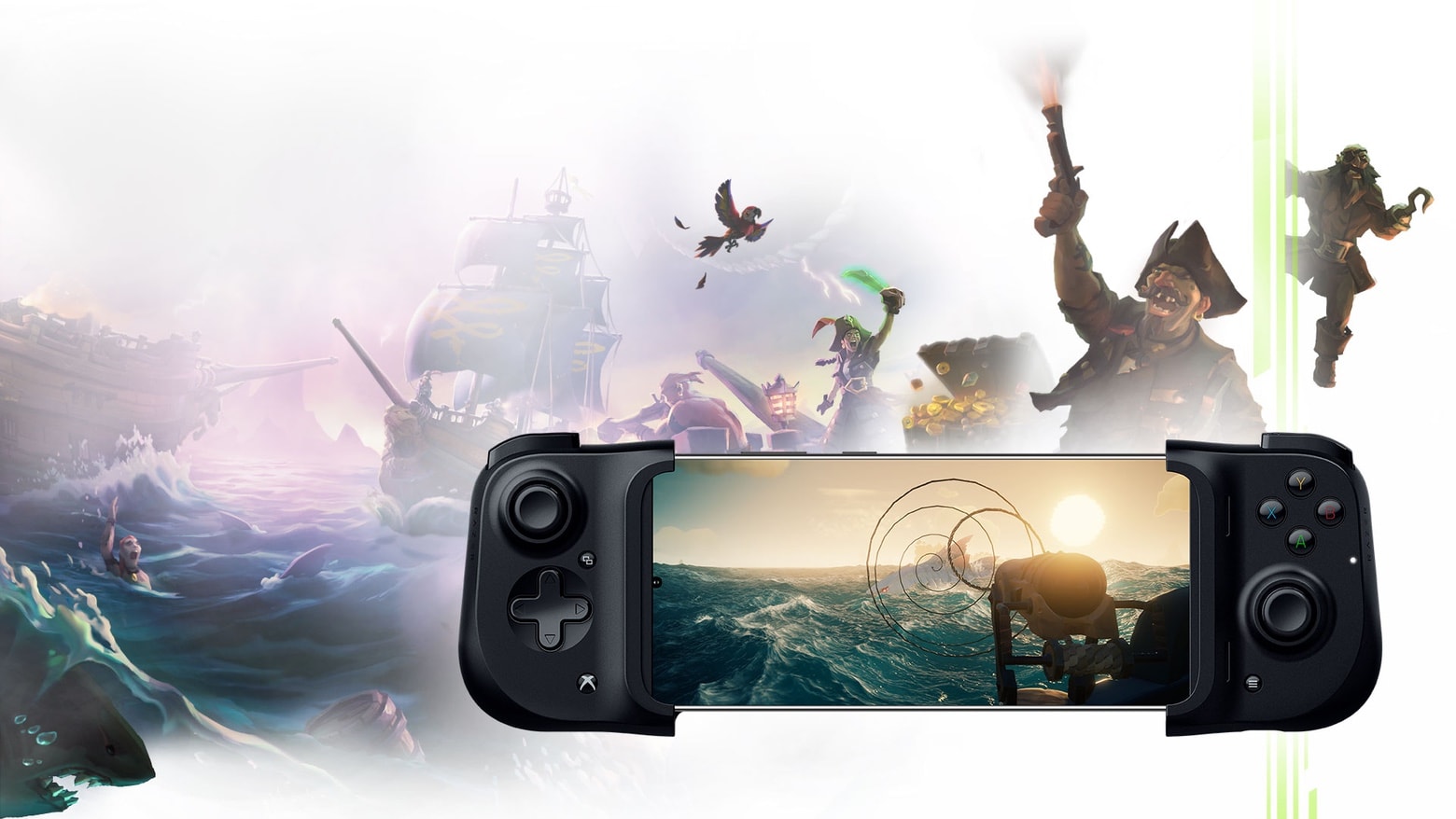 Microsoft is reportedly using a workaround to get Xbox Game Pass on iPhone and iPad. Rather than going into the App Store, this cloud-gaming service will be available as a web application.

This is the same strategy Amazon took to get its own streaming game service on Apple handsets and tablets.

Taking Xbox Game Pass to iPhone through the back door

Microsoft wanted to make a single iOS application that would let users stream a collection games over the internet, but Apple won‘t allow that. It insists that even streamed games must appear individually in the App Store.

So Microsoft is allegedly taking an alternative method to get its cloud-gaming service to iPhone and iPad. Phil Spencer, EVP of Gaming at Microsoft, told employees on Wednesday that it’s creating a browser-based way for Apple devices to Xbox Game Pass, according to Business Insider.

Redmond isn’t sneaking behind Apple’s back. Apple specifically says in the App Store guidelines, “There is always the open Internet and web browser apps to reach all users outside of the App Store.”

Xbox Game Pass Ultimate offers streaming access to over 100 titles. It allows users to play console-quality games on a variety of devices, even Android, because the local device does none of hard work. Beefy servers handle the heavy lifting and just stream the action to players with phones or tablets.

This means playing Xbox Game Pass will require a constant, speedy connection to the internet. But that would also be true even if it was a stand-alone iOS app.

This news comes just weeks after Amazon announced that Luna, its cloud-gaming service, will go the same route. It won‘t be available in the App Store. Instead, there will be web apps for iOS and iPadOS. These will run in a web browser, not as stand-alone apps.

It’s possible other companies will also follow suit. Facebook has complained that it can’t put its gaming service on iPhones either because of App Store rules. It might also consider a web app if Amazon and Microsoft are successful.