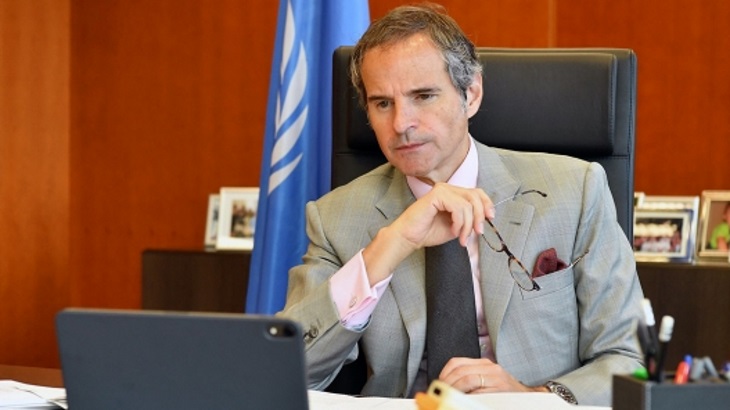 Low-carbon electricity generation will need to triple by 2040 to put the world on track to reach energy and climate goals and it is very difficult to see how this can be done without a considerable contribution from nuclear power, they wrote.

“Some nuclear projects in Europe and North America, where 20% of electricity comes from nuclear, have been plagued by financial and project management difficulties. But China, India and the United Arab Emirates are among countries with successful new-build programmes. In some countries, nuclear power plants that could have operated for years to come were shut down because of policy decisions by governments or unfavourable market conditions. In many of those cases, fossil fuels filled a considerable part of the gap in the power supply, increasing the emissions challenge we now face,” they wrote. 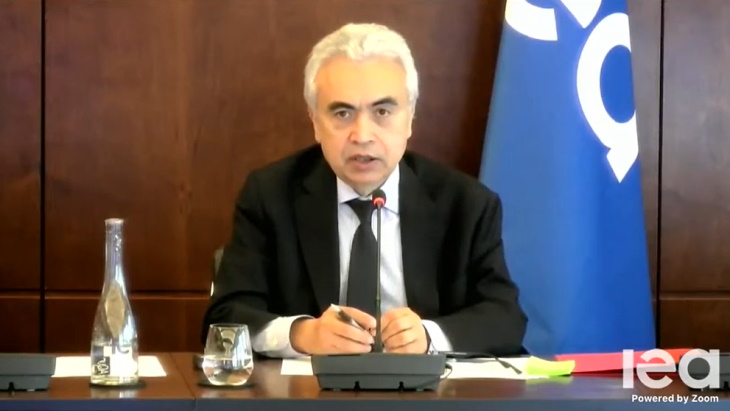 Countries that envisage a role for nuclear in their clean-energy mix account for a large proportion of global energy use and emissions and, for the governments of these countries, Birol and Grossi recommend three main priorities: preserve, renew and innovate.

The lifetimes of most reactors can be extended to 60 years, safely and cost effectively, which would provide valuable time for scaling up new low-carbon electricity projects, they wrote, but even with lifetime extensions for existing nuclear plants, new ones will need to be built, and governments could proactively support the financing of the high initial costs through long-term contracts, capital guarantees and direct investment. New nuclear power technologies, such as small modular reactors and advanced large reactors, offer operational and safety advantages, require less upfront investment, and will be easier to integrate into electricity systems, they added.

“Today’s historically low interest rates provide a unique opportunity for funding investment in nuclear power and other clean energy technologies. This opportunity should not be missed,” they wrote.

Their op-ed – Without nuclear power, the world’s climate challenge will get a whole lot harder – is here.