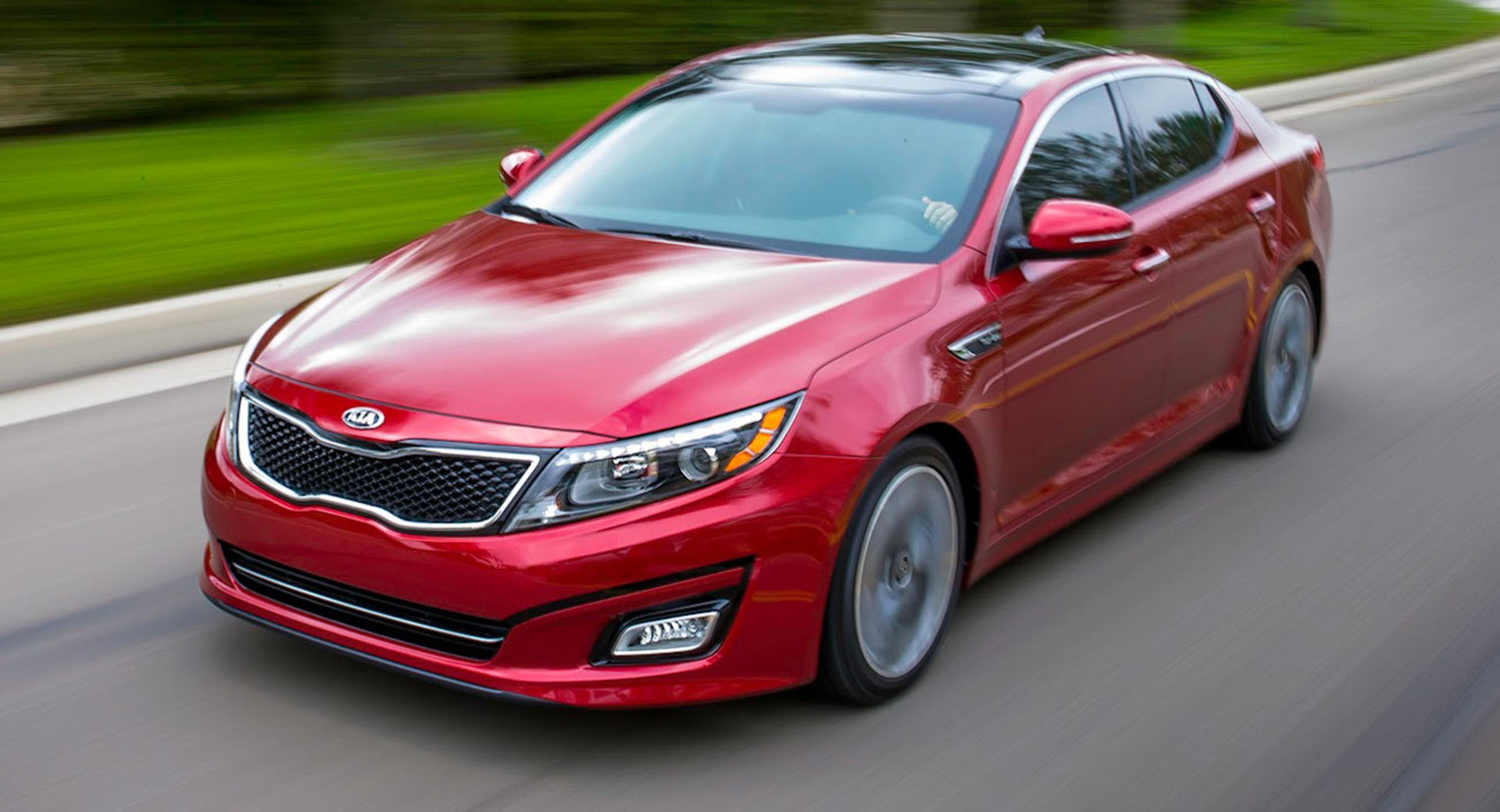 Hyundai and Kia are recalling roughly 591,000 vehicles in the United States due to a brake-fluid leak.

A recall notice from the National Highway Traffic Safety Administration (NHTSA) reveals that due to a suspected supplier quality deviation issue, brake fluid may leak internally inside the Hydraulic Electronic Control ECU (HECU) which, over time, could trigger an electrical short. An electrical short in the HECU increases the risk of an engine compartment fire while driving – and Hyundai has added that an engine fire could even happen if the car is not turned on. 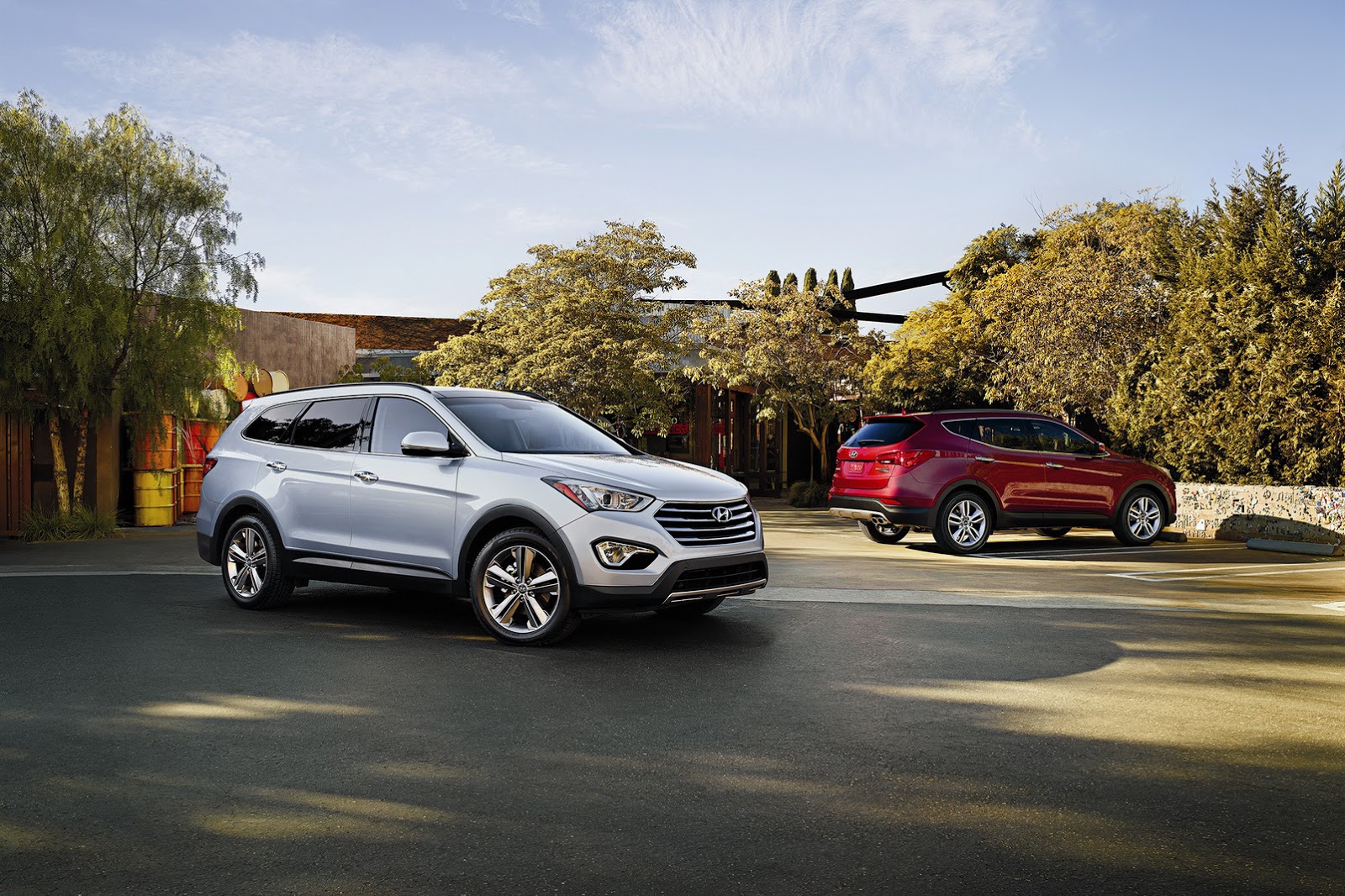 Kia says all owners of the subject vehicles will be notified by first class mail with instructions to bring their vehicles to a Kia or Hyundai dealership. Once the vehicles are in workshops, dealerships will inspect the HECU for leaking brake fluid and, if they find one, the HECU will be replaced with a new one. Kia will reimburse owners for repair expenses.

This isn’t the first time that Hyundai or Kia have made a recall of this nature. Earlier this year, Hyundai recalled 2006-2011 Elantra and 2007-2011 Elantra Touring vehicles due to another electrical short-circuit issue involving water getting into the ABS computer unit, something that also increased the possibility of an engine fire. 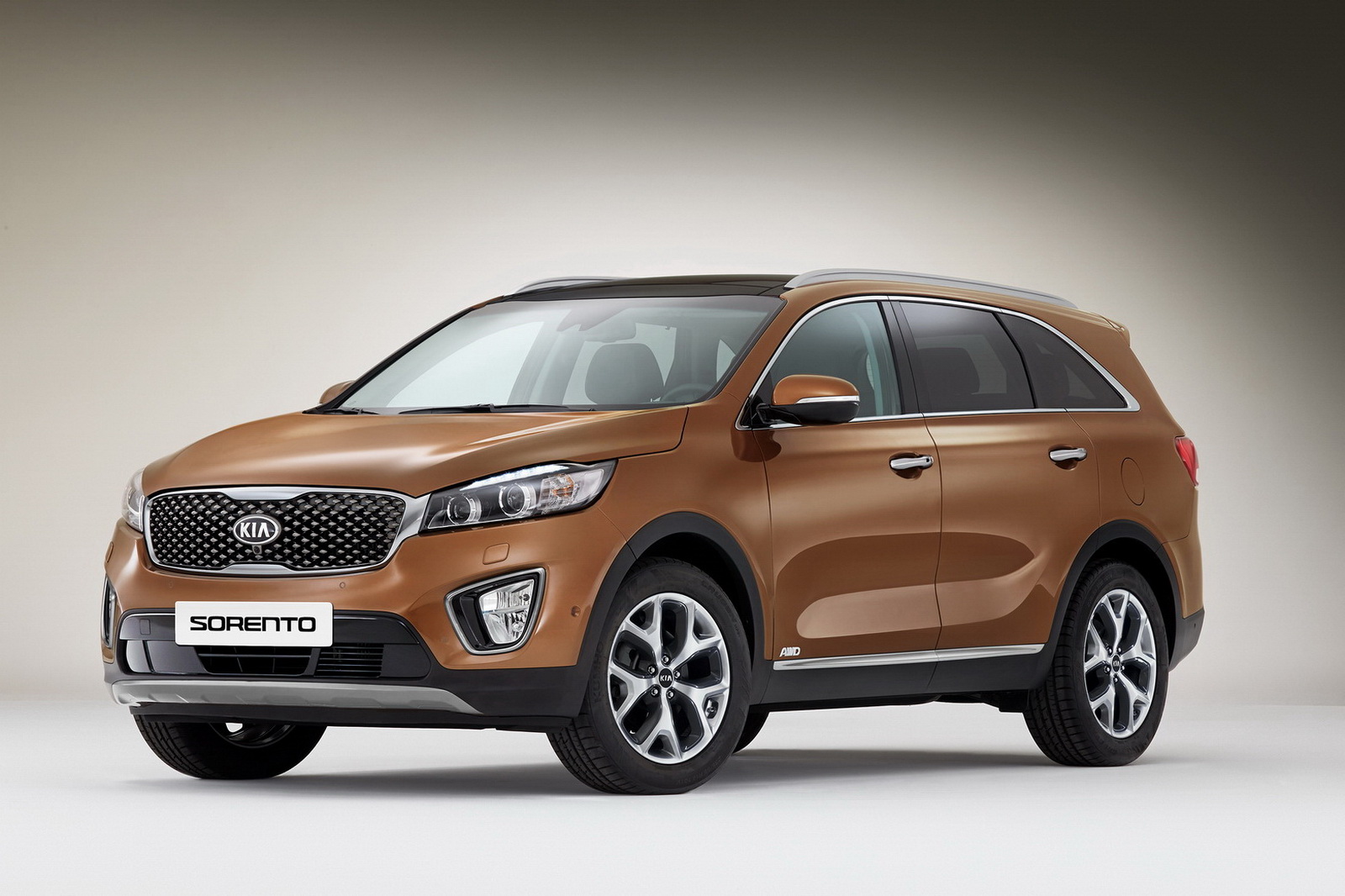