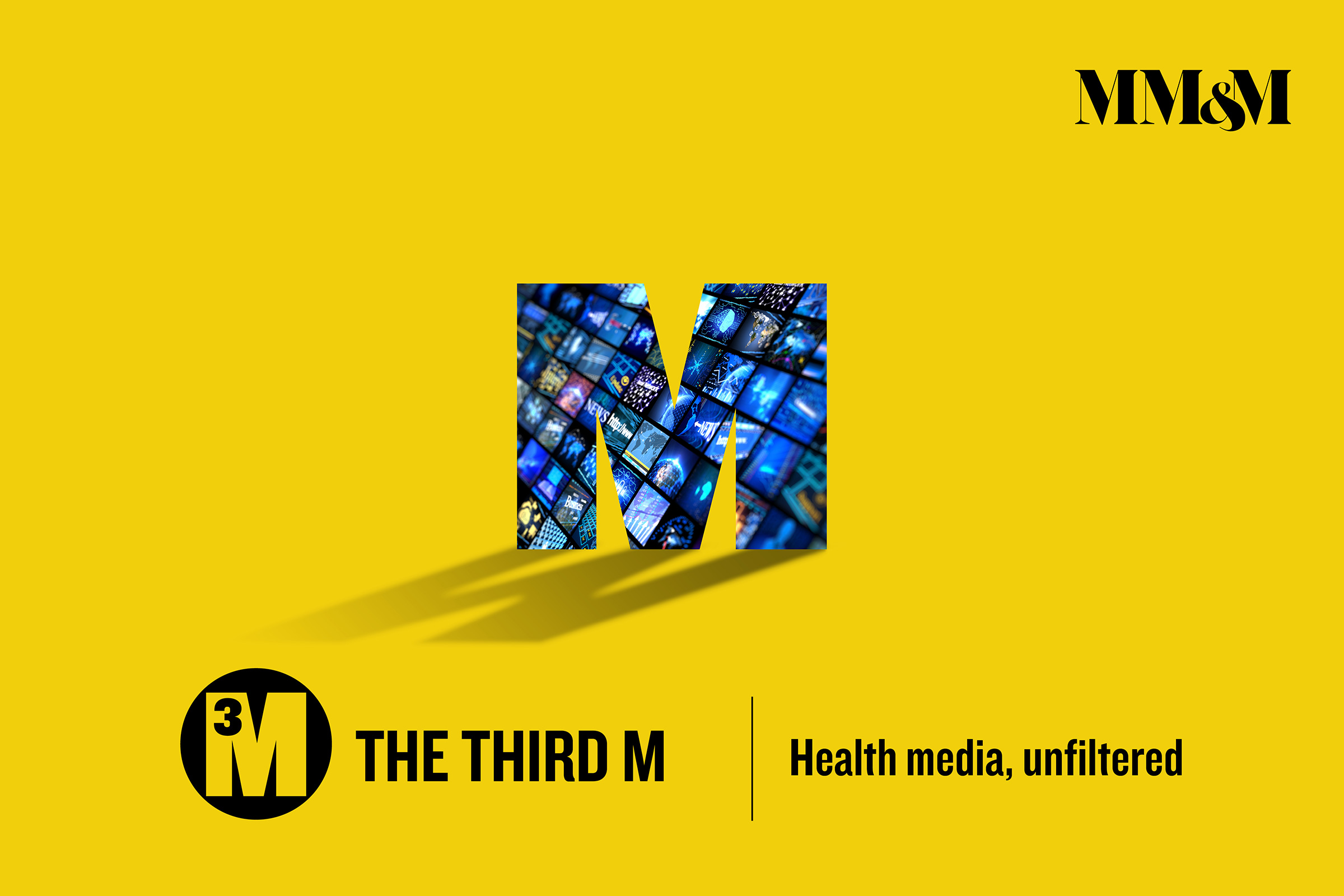 1. Point of care has emerged from the shutdown haze largely unscathed.

Last year’s inaugural Point of Care Communication Council (PoC3) Summit felt like the channel’s debutante ball. Enthusiasm was high; a sense that marketers had finally awakened to the channel’s potential permeated the official panels as well as the informal between-session conversations. It was the rare industry event that people attended because they wanted to, not because they felt an obligation to show up and be seen.

The virtual nature of this year’s event, held last Thursday, muted that enthusiasm, because only so much energy can be transmitted via virtual platforms. Still, in the wake of the temporary hit the channel absorbed during shutdown, the overall outlook was overwhelmingly optimistic.

In her opening remarks, PoC3 executive director Karen Newmark noted that point of care remains the closest healthcare analog to a point of purchase, where decisions are made and a transaction of sorts takes place. “It’s about, ‘Where’s the patient?’ and that’s more important than ever,” she said.

2. The impact of COVID-19 on visits to physicians’ offices has largely subsided.

It’s one thing to hear news of this kind from a member of a point-of-care network’s marketing team. It’s another to hear it from ZS associate principal Victoria Summers, who backstopped her analysis with a wealth of data.

Per Summers, since the late March/early April onset of the pandemic, foot traffic has rebounded and telehealth visits have leveled off. Similarly, the number of Rx starts and switches is again on the rise. The rebound doesn’t extend to all therapeutic areas – psychiatry/mental health is the most pronounced exception – but overall, Summers said, “People are starting to feel more comfortable.”

This, of course, could create a different type of problem. “As patients are more willing to return, practices are starting to see concern about capacity and staffing limitations,” Summers noted, adding that the hesitancy to seek care during the early months of shutdown created a “bolus of demand… You’re hearing, ‘How am I going to make sure patients have access to our staff and we have the capacity for them?’”

3. Your new telehealth talking point is that it’s an “augmentation,” rather than a care solution in and of itself.

As the calendar turned to May, telehealth boosters were borderline giddy. For years, they’d been preaching that once people tried telehealth for the first time, they’d be hooked on its convenience and wowed by the quality of the engagement. When the volume of telehealth visits surged during the dark early months of COVID, they assumed that virtual care would become the new norm.

Such pronouncements may have been premature. To be sure, there is industry-wide consensus that telehealth is over the early-adopter hump and has evolved into an invaluable option for many patients. But most experts appear to view it less as a replacement for in-person care than as an after-the-fact or in-certain-situations augmentation.

“I don’t think anything will ever replace, or should replace, face-to-face care,” said Maureen Moriarty, a nurse practitioner and fellow of The American Headache Society who works in the department of neurology at MedStar Georgetown University Hospital. “For a parent in a situation where they physically can’t get into an office or can’t get transportation or child care, it’s a great opportunity.”

4. Pharmacies are the best-kept secret in point of care.

Or at least they were before pharmacists stepped in to fill an advice void during the pandemic’s early days. Rightly or wrongly, many individuals assumed that their regular physicians were too busy to tend to non-emergencies, or that their offices weren’t safe to visit for anything but the most urgent medical needs.

Pharmacists, who have long noted that they’re never more than a phone call away and that they aren’t averse to quick drop-in consults, were more than happy to accommodate those individuals. “Patients were avoiding appointments early on,” explained Jodi Maki, a pharmacist based in Grand Rapids, Mich. “More and more patients are seeking advice from pharmacists on symptoms and whether or not they need acute care. There’s a lot of, ‘Can it wait?’”

The implications for marketers are obvious: Ignore pharmacists at your own peril, especially now that Health and Human Services has empowered them to provide a wider range of services. They will, Maki noted, be able to order and administer an eventual COVID vaccine.

5. The point-of-care experience looks and feels a lot different than it did prior to COVID-19.

No, this isn’t exactly a news flash. At the same time, those who haven’t been physically present at a point of care in the last six months might be pleasantly surprised by the changes.

Dr. Richard Awdeh, an ophthalmologist and CEO and founder of point-of-care firm CheckedUp, stressed that “we’re all delivering the same standard of care – that goal is still the same – but how we’re doing it is different.” He noted that most paper-based materials have been removed from his waiting and exam rooms and that they aren’t likely to return anytime soon. To that end, he dubbed 2020 “the year of digitalization of healthcare” and described COVID as “the Black Swan event that forced it.”

Samantha Brown, director of business development at out-of-home marketing specialist Mesmerize, agreed that many of the changes effected during the pandemic “are here to stay.” She stressed that providing a safe office environment will always be a top priority and that the patient experience will likely improve amid the precautionary changes. “The overall process of getting healthcare is going to become more efficient,” she predicted. “That’s a win for patients and providers.”

Danielle Lynch, VP, client experience at Phreesia, the maker of one of the best-regarded intake platforms, similarly believes that the changes will go over well with patients, whether they return to offices now or in a year. Consumerism, she said, is reshaping the healthcare landscape. “Most other industries are already there. Healthcare is catching up on the patient experience.”