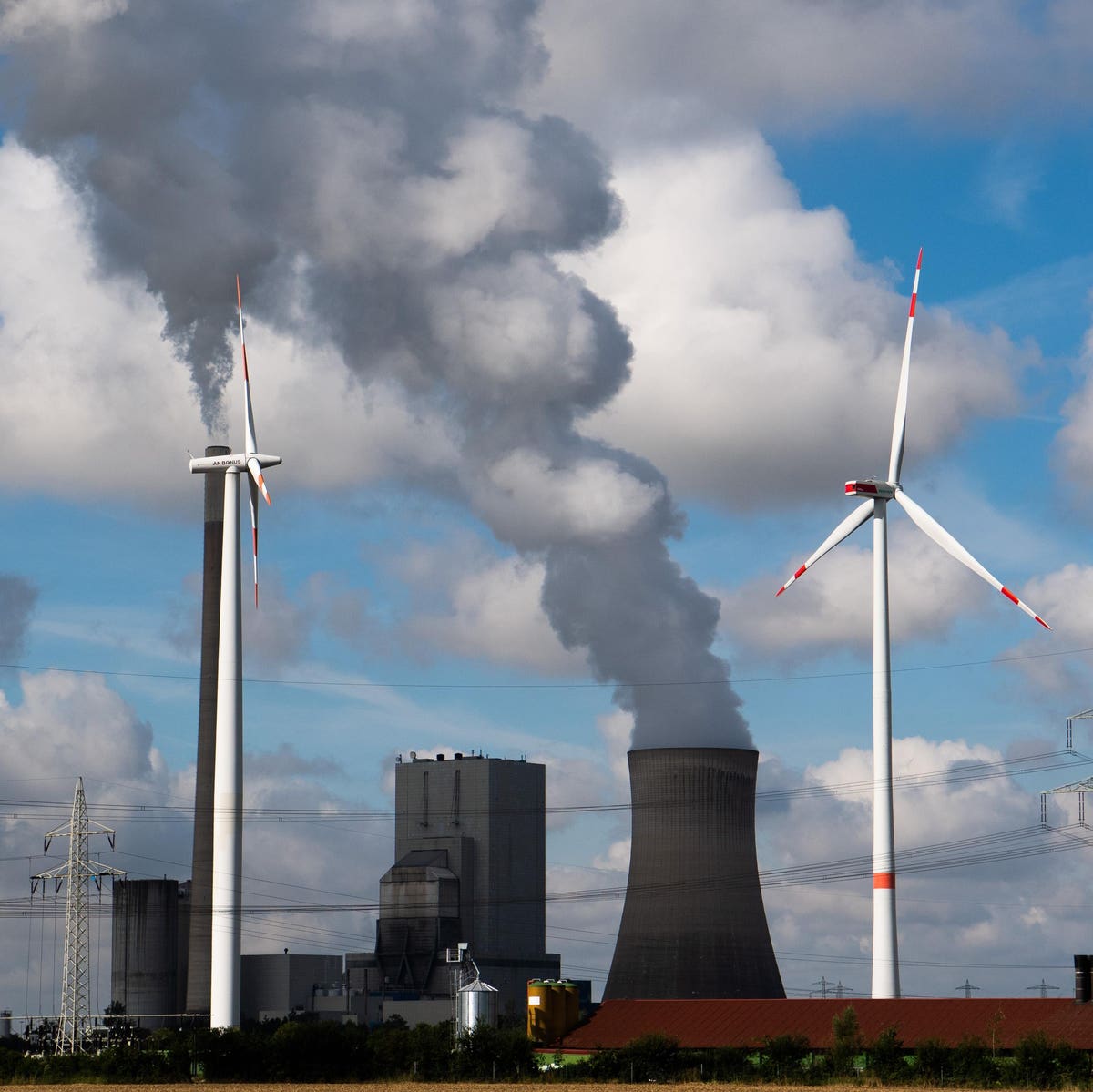 The U.S. Energy Information Administration recently released a surprising set of data. In the first five months of 2020, electric generation from coal accounted for just 17% of total electricity production in the U.S. power sector. This is by far the lowest amount of coal generation delivered to our grid in recent history. During the same five months period, renewable power accounted for 21% of total generation. We don’t know if this trend will hold true for the full year—a lag in data reporting adds uncertainty—but this novel crossover in electricity production represents a clear structural shift in the U.S. power grid.

Rightly or wrongly, environmental advocates are starting to declare victory over coal. The Sierra Club and Bloomberg Philanthropies’ Beyond Coal Campaign, initiated in 2011, stated in September that the “campaign has successfully retired 60% of domestic coal-fired power plants – 318 out of 530 plants.” Similarly, Francesco La Camera, Director-General of the International Renewable Energy Agency declared in a June press release that “We have reached an important turning point in the energy transition. The case for new and much of the existing coal power generation, is both environmentally and economically unjustifiable.”

But it’s not renewable power that is most responsible for the observed decline in coal generation.

On July 27, the United States set an all-time record for the amount of electricity generated from natural gas power plants, burning 47.2 billion cubic feet (Bcf) of natural gas in a single day. This is nearly 2 Bcf higher than the previous single day record.

A new record was inevitable, given the shift in electricity generation over the past two decades. In the first five months of 2001, natural gas and associated petroleum fuels accounted for approximately 15% of total electricity production. During the comparable period this year it accounted for 40%. Over the last decade it has been natural gas power, not renewables, taking the lion’s share of the market away from coal.

The impact of natural gas power plants on coal power is well established. A 2017 U.S. Department of Energy study found that “[t]he biggest contributor to coal and nuclear plant retirements has been the advantaged economics of natural gas-fired generation.” The abundance of low-cost natural gas due to the shale revolution, along with the rise of new highly-efficient natural gas-fired combined cycle power plants, has resulted in “sustained low wholesale market prices that reduce the profitability of other generation resources” including coal-fired plants, according to the report.

For environmental advocates and policy makers, coal has been an easy target. When burned, coal creates nearly twice as much carbon pollution as natural gas to generate the same amount of heat. Burning natural gas results in “fewer emissions of nearly all types of air pollutants,” according to the EIA. Consequently, natural gas has been touted as a bridge to a clean energy future. However, as the prominence of natural gas generation has expanded rapidly, the historical battle lines between renewables and coal are being extended to pit renewables against natural gas.

While outside of electricity generation, we have already seen positioning against natural gas as a fuel source by climate advocates. In California, we have seen at least 32 cities enact new ordinances to reduce natural gas usage in the residential sector, including several cities banning natural gas usage in new homes. Brookline, Massachusetts has enacted a similar ban on new natural gas hook ups (although the ban was ultimately invalidated by the state Attorney General) and Seattle is considering the same. New York State in May denied a permit for the Williams Northeast Supply Enhancement natural gas pipeline that would run from New Jersey across New York Harbor to Long Island. The denial, in part, cited concerns over climate.

There is no doubt that natural gas currently reigns as the dominate fuel source in the U.S. power grid and is likely to remain so for the foreseeable future thanks to the abundance of low-cost natural gas and the significant operational benefits of highly flexible natural gas turbines. However, the fight is on. In the coming years, environmentalists advocating for a clean energy future will increasingly target natural gas generation as we become ever less reliant on coal.