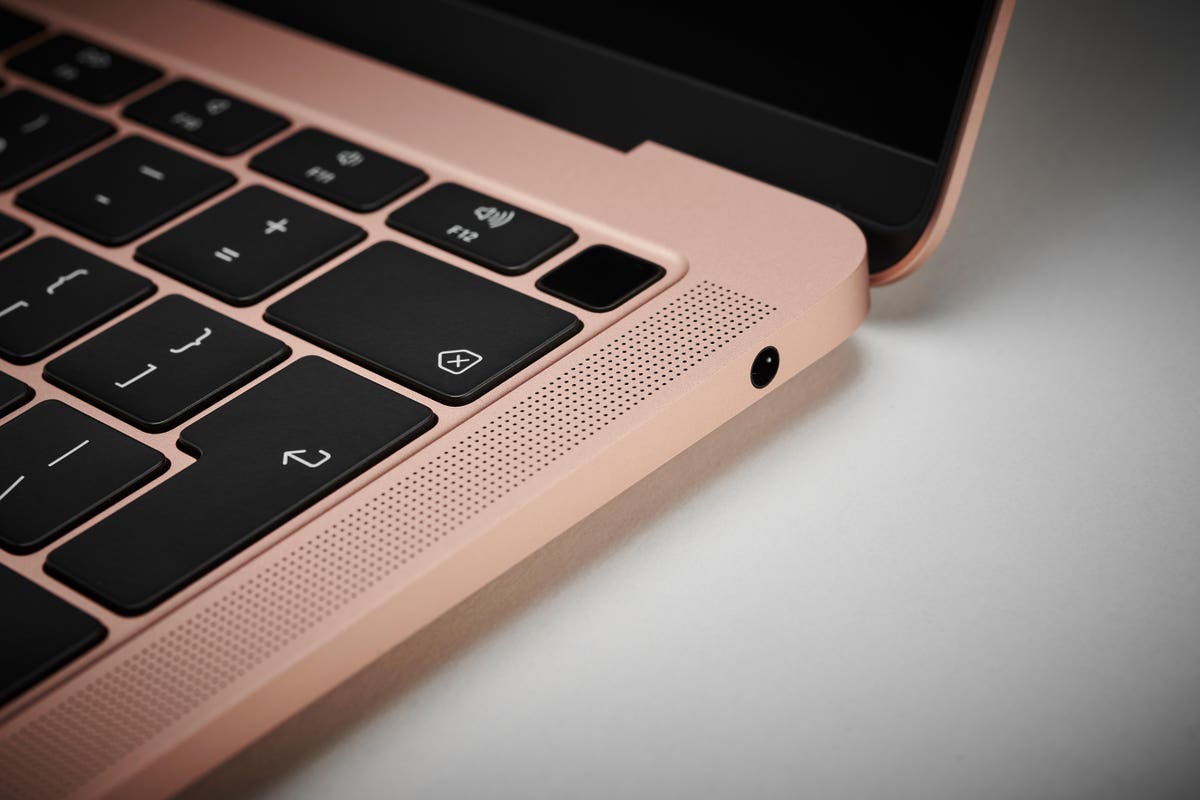 Apple is planning another launch event for November where it will show off its first MacBooks to come powered by an ARM-based processor, according to a Bloomberg report.

In the report, Bloomberg’s Mark Gurman writes: “The first Mac laptop with Apple’s own processor, among other products, will emerge at another launch in November.” When he says “another launch”, this is a reference to Apple’s iPhone 12 launch event that’s due to take place in just a few day’s time.

It’s less clear what Gurman is referring to when he mentioned “other products”, although this suggests that the first ARM-powered Macs would arrive alongside other Intel-based models. When it first showed off Apple Silicon at this year’s WWDC, Apple admitted that the transition to ARM-based processors would likely take around two years.

It’s also not yet clear what form the first Apple Silicon Mac will take, though it’s widely expected to be either a refresh of the defunct 12-inch MacBook or a new variant of the 13-inch MacBook Pro.

This device, which will be the first in the company’s 36-year history to feature Apple’s designed silicon, is expected to feature a 12-core processor, codenamed “Tonga”, that’s based on design A14X Bionic chip that powers the iPad Air.

At WWDC, Apple boasted that this custom silicon will equip Macs with “industry-leading” performance-per-watt, higher-performance GPUs and improved power efficiency than Intel CPUs.