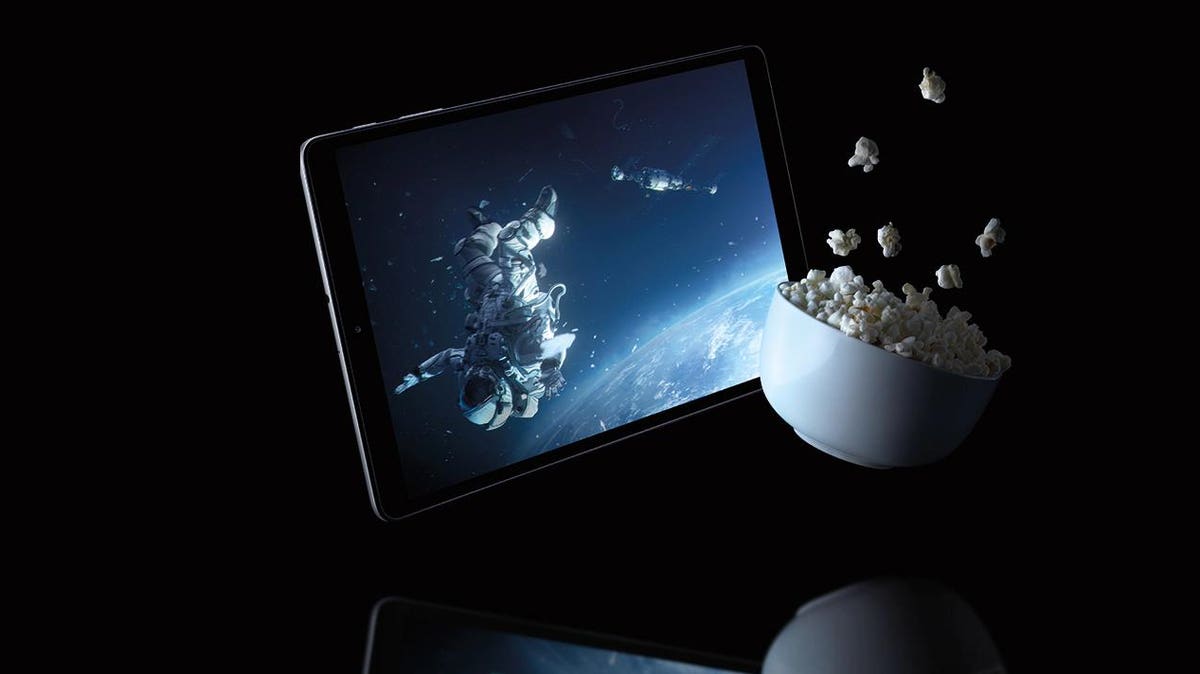 When Amazon Prime Day was pushed back to October there was a bit of speculation (by myself, alone in the middle of the lawn) that there would be a wide selection of tablets on sale considering both Apple and Microsoft would be releasing new tablets between then and now. Well, Prime Day is now upon us and the selection of tablets that aren’t Amazon-branded leaves something to be desired. That is, there isn’t much going on besides three Samsung tablets on sale.

It’s not like that is a bad thing, Samsung makes a solid tablet. I’ve got at least three or four in a pile over there in the electronics cabinet, refurbished after been thrown out by a corporate enterprise and repurposed for children to be distracted so I can work (zone out in peace).

Over the years there have been a ton of tablets from a multitude of manufacturers, but I’ve always ranked them: Apple, Microsoft, Samsung. Though, that list is luxury first. In the sense of overall functionality and affordability, Samsung would be at the top.

Ah, the reliable Samsung Galaxy Tab A. This tablet has been with me for many years, offering in-flight entertainment and games on the toilet. Mine is covered in stickers and still works even after more abuse than one should allow a tablet to take. The 8-inch screen isn’t some massive weird thing, it makes sense and feels right for a tablet. The 32 GB of internal storage isn’t a ton, but these can be expanded with MicroSD cards. A full charge lasts about 13 hours and it runs Android 9.0 Pie. It’s not a bad sale either, down to $119 for Prime Day. While not an iPad, not a Surface Pro, the Samsung Galaxy Tab still makes for a nice stocking stuffer. So buy a few. It comes in black and silver.

It should be noted that there is also a kids version of the Samsung Galaxy Tab A. It should also be noted that this version has a rubberized exterior to protect from drops and the general chaotic impact of being a child’s electronic device. It runs the same specs as the Galaxy Tab A and features a bunch of kid-friendly applications. It’s also only $99 (down from $150), so might be a cheaper buy for parents if they also have a problem with dropping things.

For only $60 more than the standard Samsung Galaxy Tab 8-inch, you can get two more inches and double the built-in storage space. Those are the primary differences between the previous Samsung Galaxy tablet and this one. Two inches and 64 GB of internal memory. Frankly, once a screen passes 10-inches (this one is 10.1) it feels more like holding half a laptop than it feels like a tablet. Maybe that’s just me. This one comes in black, silver and (gasp) gold so you can pick the color that creates the highest sense of calm when you are that one parent taking pictures with a freaking tablet.

Finally we have the beast of Samsung’s offering, it’s direct competitor to the Surface machines from Microsoft, the Samsung Galaxy Tab S6. It has a 10.5-inch screen and doesn’t pretend to be just a tablet with a screen that large. It considers itself a 2-in-1 as it snaps into a keyboard to make it into a laptop. It has 256GB internal storage and the speakers aren’t bad for a tablet. It also comes with one of those fancy screen pens, so you can draw things right on the screen. It even has a fancy name for its color in “mountain gray” to match the price, which is down to $550 for Amazon Prime Day.