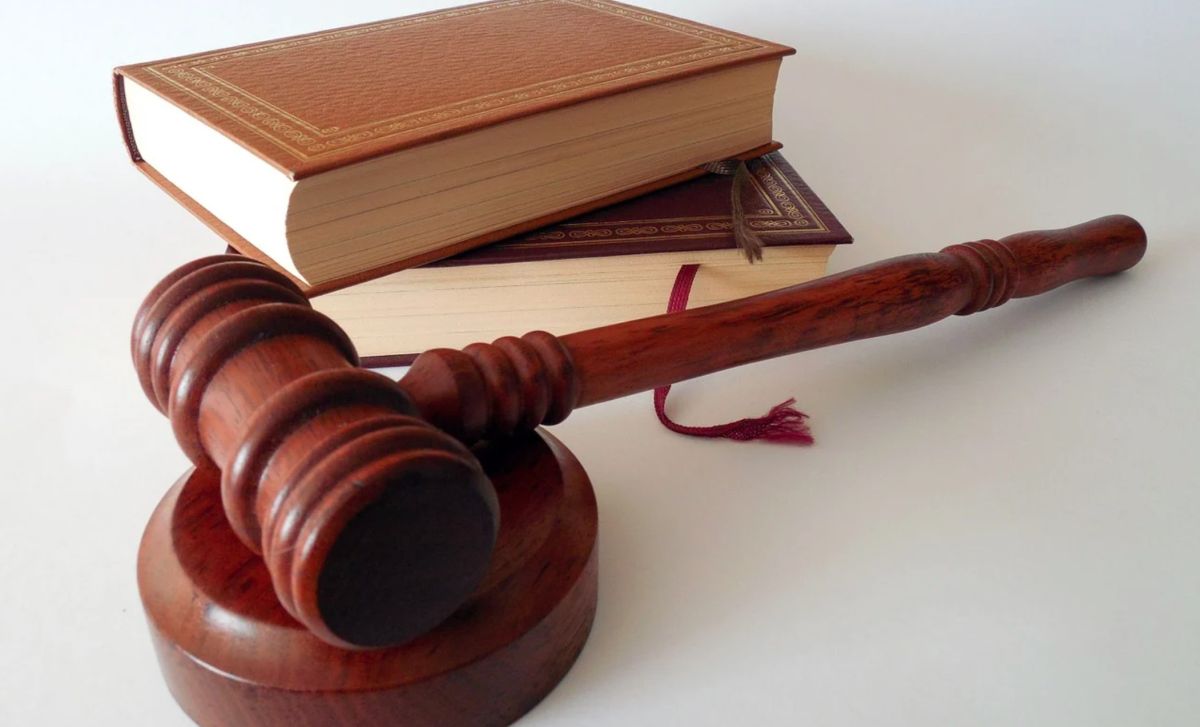 The two companies are currently battling in a federal court over claims that AT&T intentionally blocks incoming calls to numbers associated with the VoIP provider.

AT&T’s motion to dismiss is based on the argument that when HD Carrier initially made a complaint about call-blocking practices to the FCC, resolution of the dispute became the sole responsibility of the commission.

HD Carrier’s representatives, Robins Kaplan LLP, claim that the company never filed such a complaint with the FCC. Instead, the company’s lawyers say, AT&T is only taking this line of attack to “delay any action that would force it to connect calls”.

Back in July, HD Carrier first launched a lawsuit against the nation’s most popular mobile network, arguing that AT&T purposely throttles the traffic that HD Carrier receives to drive it out of business.

In initial filing documents, HD Carrier stated its belief that AT&T has been behaving in this anti-competitive manner for the better part of two decades, saying that the larger telecoms conglomerate is employing a technique that “has been part of [AT&T’s] playbook since at least 2001.”

If AT&T fails to get the suit dismissed, the case’s final outcome could come down to whether the calls that HD Carrier accuses AT&T of throttling were “access stimulation” calls made for the purposes of “traffic pumping”. Traffic pumping is a technique used to artificially inflate the number of calls received by a local exchange carrier, resulting in the carrier fraudulently collecting additional call-transfer compensation payments.

AT&T says that HD Carrier is a telecommunications free-rider whose access stimulation efforts need to be “reigned in for the benefit of the industry and consumers”. HD Carrier has already countered that it is a “balanced carrier” and traffic ratio numbers mean its activities can’t be classified as access stimulation attempts.