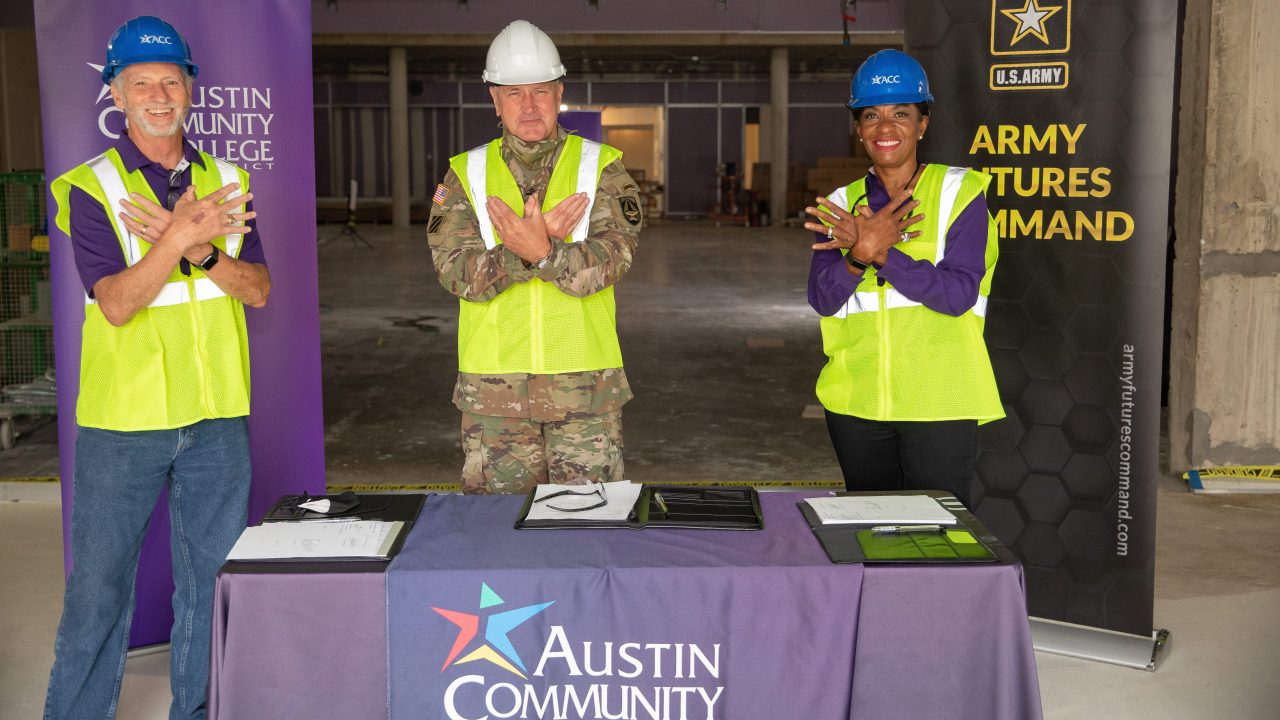 ACC was selected from a nationwide search due to the college’s advanced ACCelerator learning lab and recent startup of a bachelor degree program in software development, according to the press release.

The curriculum for the Software Factory will be developed by ACC and the Army Future Command under the college’s Computer Science and Informational Technologies program. The goal of the Software Factory is to connect soldiers and students with industry partners and work towards to two-year and four-year degrees , according to the press release.

The Software Factory will be located at ACC’s campus in downtown Austin on Rio Grande Street. It is expected to open January 2021 with 30 soldiers and students in its first class, according to the press release.

A second class is expected to start in summer 2021. More than 15,000 service members expressed interest in the program.