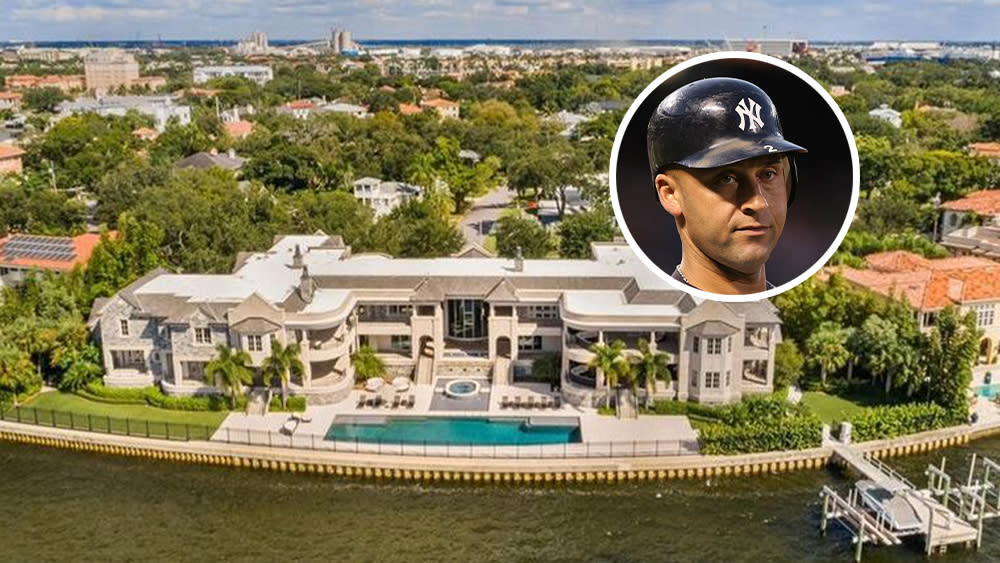 “This is the most impressive home to ever hit the market in the Tampa Bay area,” said Stephen Gay, the Smith & Associates agent who holds the listing for baseball legend Derek Jeter’s $29 million mega-mansion, in a recent report from the New York Times. He might have a point. The palatial spread, which certainly befits a hedge fund billionaire or Middle Eastern oil tycoon, is the most expensive and largest house to be built on Davis Islands, an ultra-exclusive residential archipelago south of downtown Tampa.

The home, which sits on two lots purchased in 2005 and 2006 for a total of $7.7 million, has been nicknamed by locals as “St. Jetersburg” due to its aircraft hanger-like proportions. The retired baseballer, now CEO and part owner of the Miami Marlins, custom-built the nearly 31,000-square-foot behemoth in 2012. The property measures in at 1.12 acres that overlook Hillsborough Bay, and completely

With telcos and enterprises alike fast tracking their digitalisation initiatives across the region, the Middle East finds itself on the cutting edge when it comes to digital innovation.

In the Gulf Cooperation Council (GCC), the launch of 5G will bring a plethora of opportunities for enterprises to redefine the way they do business and deliver a diverse portfolio of digital services and products to an increasingly demanding client base.

Similarly, across the greater Middle East and Africa region, the proliferation of 4G and LTE networks is kick starting a digital revolution that will fundamentally change the way people live their lives – opening up a veritable smorgasbord of digital opportunities, from remote working and e-learning initiatives, to mobile financial applications and e-health solutions.

As telcos continue to evolve their product offering way beyond the mere provision of “dumb pipe” connectivity, they will increasingly look to leverage partnerships with service providers

© Provided by Hindustan Times
The petitions were filed as an objection to a media trial after selective leaks were being made to a section of the media by the probe agencies following which the public were being prejudiced against Mumbai Police. (HT file)

The Bombay high court (HC) has directed the Narcotics Control Bureau (NCB) and the Enforcement Directorate (ED) to be included in the petitions filed by former Indian Police Service (IPS) officials and an activist regarding the ongoing separate investigations by three central agencies into actor Sushant Singh Rajput’s death case.

The petitions were filed as an objection to a media trial after selective leaks were being made to a section of the media by the probe agencies following which the public were being prejudiced against Mumbai Police.

Many banks, utilities, telecoms and other service providers continue to encourage (and sometimes force) their customers to switch from paper to electronic communications, using claims that electronic communication is “greener,” “saves trees” or “protects the planet” as justification. One can only conclude that the CEOs of these companies are either 1) misinformed about the inherent sustainability of print and paper, the rapidly expanding environmental footprint of digital communication or both, 2) trusting marketing teams who don’t bother to validate environmental claims or 3) seeking to save costs by ignoring established environmental marketing rules from the U.S. FTC and Canadian Standards Association that say marketers “should not make broad, unqualified environmental benefit claims like “green” and that “claims should be clear, prominent and specific.”

Growth of electronic devices and e-waste

There’s no arguing that the use of electronic devices has exploded over the last decade. According to a 2019 study by 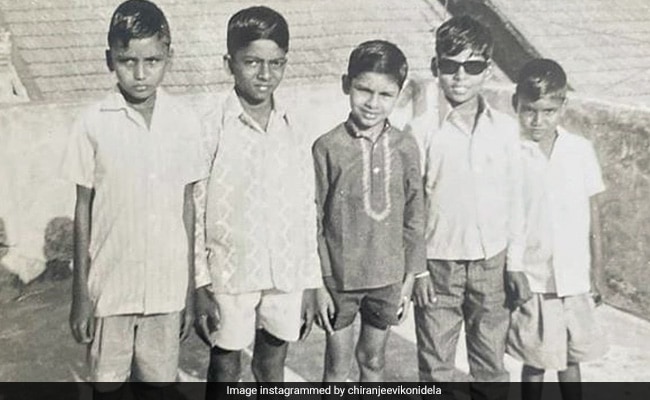 On World Photography Day, south star Chiranjeevi delighted his fans with the first ever photo he clicked in his life and played a little guessing game with his Instafam. The actor, who earlier in the day had shared a picture of a vintage camera, posted a black and white photo of five kids standing in a row and wrote: “First photo taken.” The rest of his caption, which he wrote in Telugu, roughly translates to: “The first photo I took… one of these five you know very well…let’s just say.” After Chiranjeevi asked his fans to spot the one kid among the five who grew up to become a