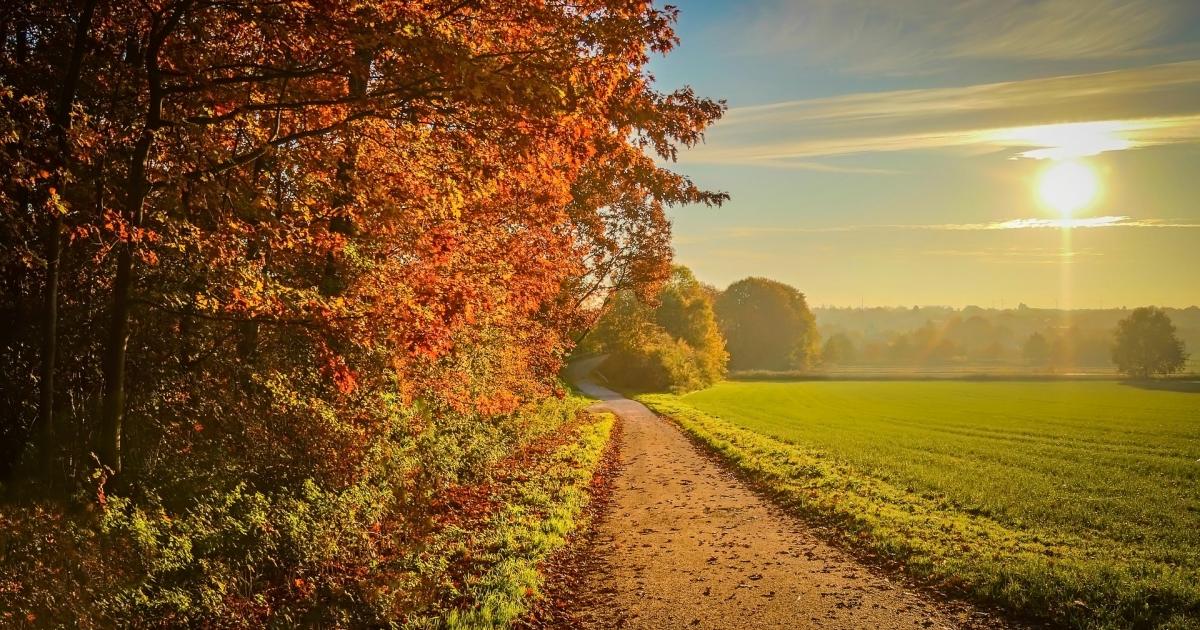 September is here and with the arrival of the ninth month of the year comes some ominous equity market history.

While October gets the bum rep as a brutal month for equities, the S&P 500 averages a September decline of 0.80% over the past two decades, making it the worst month of the year for benchmark domestic equity gauge over that period.

Let’s look at that pair and the two worst offenders here.

The Financial Select Sector SPDR (NYSE: XLF) is usually the best-performing member of the sector SPDR suite in September, averaging a gain of just over half a percent, according to CXO Advisory.

Owing to historically low interest rates, financial services is one of the worst-performing sectors in the S&P 500 this year and that’s highlighted by XLF’s 2020 loss of 17.61%. The worm could be starting to turn for financial services ETF as it enters the last trading day of August up 5.58% over the past month. September is one of three months in which XLF is either the best or second-best of the sector SPDRs.

Speaking of low interest rates, the Utilities Select Sector SPDR (NYSE: XLU) is an example of an ETF that should benefit from low borrowing costs due to the cost-intensive nature of the utility business. XLU, the largest utilities ETF, is the second-best sector SPDR in September, averaging a gain of close to 0.50%, according to CXO.

Despite the aforementioned low rates, XLU is a disappointment this year, slumping 8.59%. That’s likely the result of markets favoring more adventurous fare, namely technology and communication services stocks. September is one of four months in which XLU is one of the top two sectors SPDRs.

Believe it or not, the Technology Select Sector SPDR (NYSE: XLK) is usually the second-worst of the sector SPDRs in the ninth month of the year, averaging a loss of roughly 1.50% in the last month of the third quarter.

Time will tell, but thanks to the strength of Apple (NASDAQ: AAPL) and Microsoft (NASDAQ: MSFT), which combine for 45.72% of XLK’s weight, it’s hard betting against XLK these days. Especially when it’s higher by more than 14% over the past month.

The Materials Select Sector SPDR (NYSE: XLB) is an egregious September offender, averaging losses of just over 2% in that month. Fun fact, September is the only month in which one of the original nine sector SPDRs averages a loss of 2% or more and XLB is home to that dubious honor.

Things could be different this year as XLB enters September off a 6% August gain and residing near all-time highs.

© 2020 Benzinga.com. Benzinga does not provide investment advice. All rights reserved.