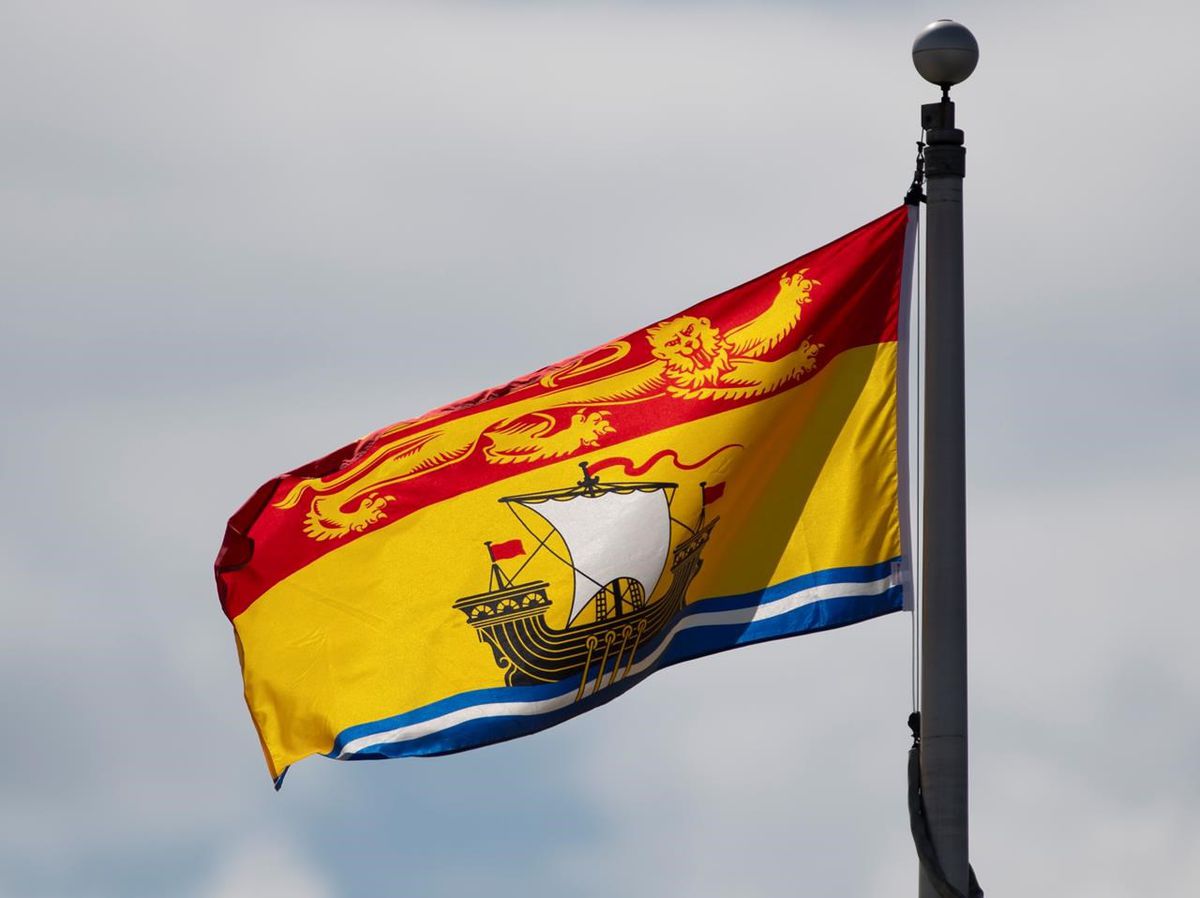 Voters in New Brunswick head to the polls Monday in the country’s first provincial election since the start of the COVID-19 pandemic, and lessons learned may provide a template for future campaigns.

“Campaigning was very different. There was no kissing babies, no pressing flesh, no barbecues, no rallies, no balloons,” said Donald Wright, a political scientist at the University of New Brunswick. “It really was a low-key campaign conducted with signs, pamphlets and social media.”

Public-health restrictions prevented large rallies and prompted some of the parties to forego door-knocking.

Progressive Conservative Premier Blaine Higgs called the election in August after he was unable to get opposition parties to sign an agreement not to bring down his minority government until September, 2022 – or until 30 days after public-health officials declared the pandemic over.

The snap election call sent parties scrambling to find new ways to get their message out in an era of physical distancing.

“We live in a wired world, and that certainly has helped their cause,” Mr. Wright said, noting the parties have concentrated much of their campaign efforts on social media.

Mr. Higgs said the province can’t put everything on hold because of the virus.

“We have to keep moving,” he said in an interview. “Social media has become more important. When I go to events, it’s not big crowds like we used to have. We make sure that is the case, so we don’t violate public-health issues.”

Mr. Higgs said the novel coronavirus has forced all parties to do things differently, and it has meant candidates picking up the phone more to speak directly to voters about the issues.

Green Leader David Coon, a veteran of multiple campaigns, said even the simplest activities were affected by COVID-19 concerns.

That included going to a street corner with signs and waving to motorists driving by. “One of the organizers said ‘Now we have to sanitize the signs,’ ” Mr. Coon said. “They had to be sanitized before the next group of volunteers went out.”

In other cases, Mr. Coon said his party would put candidates in the back of a truck in a busy area and encourage people to approach to discuss the issues, but getting the message across wasn’t always easy.

Mackenzie Thomason, the 23-year-old interim leader of the New Democrats, is running in his third election. While his party is using social media, he also felt it was important to go door-to-door.

“I am wearing a mask, gloves and standing back the length of a metre stick plus my arm,” he said, joking that he’s gone though “eight million bottles of sanitizer.”

Mr. Thomason said most people were willing to talk, but he had a few who refused to come to the door or engage in conversation because of health concerns.

Liberal Leader Kevin Vickers said he’s also experienced difficulty getting the message out to voters during the pandemic.

“The traditional signs are up, we’re using social media, we’re getting out in the public when we can. There’s no question, this has been a challenge,” he said.

Liberal candidate Steven Burns is new to politics and felt he had no choice but to campaign door-to-door in order to introduce himself to voters and get their input.

“I put my mask on before I get to a door. I use a pen or something to hit the doorbell and I step back about 10 feet and I wait for the person to come to the door,” Mr. Burns said. “I leave my mask on until they open the door and ask them if it is OK with me being there, and if I could pass them some literature.”

He said he has been to about 2,000 doors. “I’ve only had two people ask about the COVID restrictions or if I should be there,” he said.

Kim Poffenroth, the province’s chief electoral officer, said Friday she believes the election has gone well. Her office launched a campaign urging voters to use advance polls and mail-in ballots in an effort to reduce lines at polling stations on election day.

The agency says 133,000 people voted at advance polls, an increase of 45,000 from the 2018 provincial election and about one third the total turnout that year.

Ms. Poffenroth said her office has learned a lot, right down to how much sanitizer and personal protective equipment are required at each polling station. She said counterparts across the country are watching closely.

“They’ve been in contact with me, particularly those that have elections scheduled, such as Saskatchewan in October,” she said. “We’ve been exchanging information about what we’ve done and what they are planning. There really was no playbook for how to do this.”

“I think New Brunswick can be pretty proud of what it has accomplished,” he said. “I think the key message is that it can be done and that it has to be done. It is the price of democracy that we have to hold elections, even in a global pandemic.”

Our Morning Update and Evening Update newsletters are written by Globe editors, giving you a concise summary of the day’s most important headlines. Sign up today.