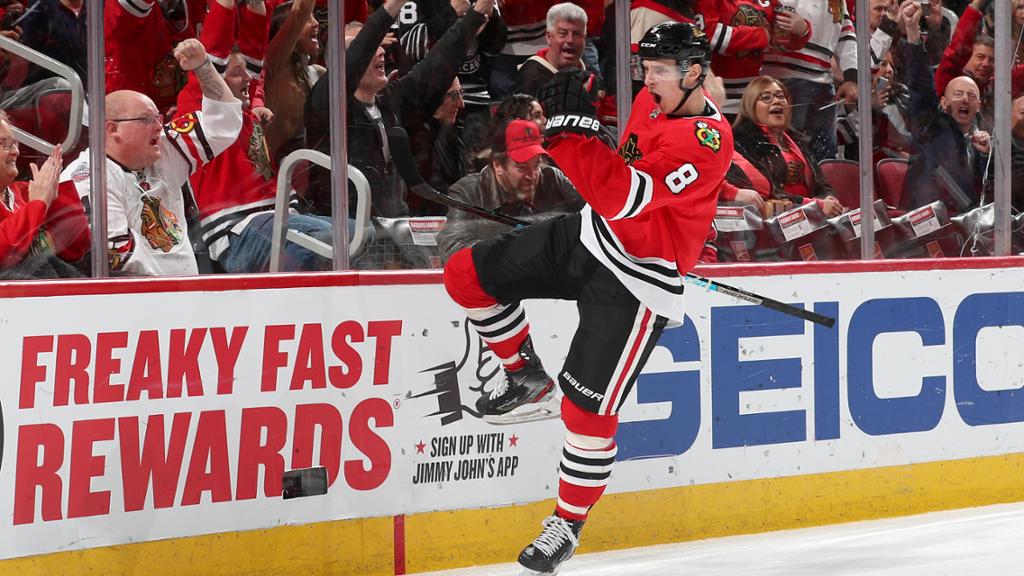 Dominik Kubalik officially capped off his incredible rookie season on Monday night by being named to the All-Rookie Team and finishing third in Calder Trophy voting for the NHL’s top rookie during the regular season. Colorado’s Cale Makar took home the Calder on Monday night in the virtual 2020 NHL Awards, while Vancouver’s Quinn Hughes finished second.

The Czech native led all rookies with 30 goals during the 2019-20 season and was voted NHL Rookie of the Month in January with 10 goals and 14 points in 10 games. He notched 16 assists to lead rookie forwards with 46 points in 68 games played this season, while also leading all NHL rookies with 38 even-strength points, 26 even-strength goals and 157 shots on goal.

He finished just three tallies shy of Patrick Kane‘s team lead in goals on the year.

Kubalik burst onto the playoff scene in August with a record-setting five-point postseason debut in Game 1 against the Edmonton Oilers in the Qualifying Round. It was the highest-scoring debut for any player in NHL history, as well as the Blackhawks’ all-time rookie mark for a single playoff game. The rookie finished third in Blackhawks scoring for the playoffs with four goals and four assists in nine games.